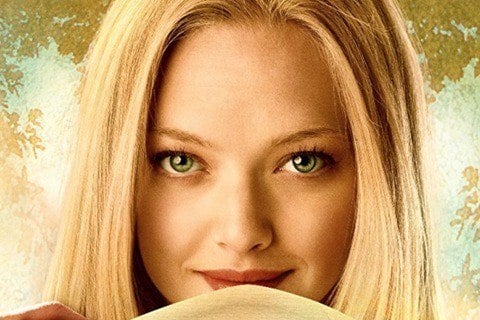 Aspiring writer Sophie travels to Italy where she meets the "Secretaries of Juliet." The film was inspired by the 2006 non-fiction book of the same name which chronicles the letter-writing to Shakespeare's most famous romantic heroine.

The film placed third at the box office in its opening weekend behind Iron Man 2's second weekend and Robin Hood.