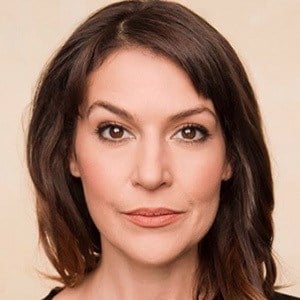 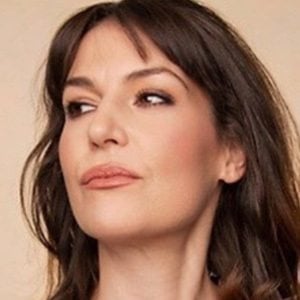 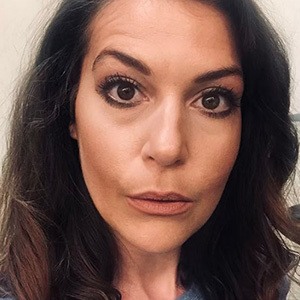 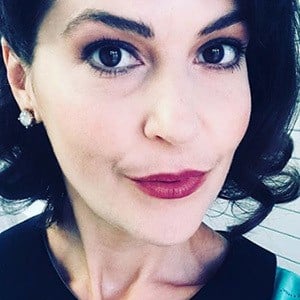 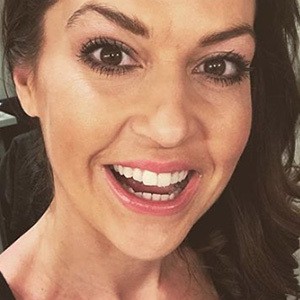 Stage and television actress who portrayed Francine Carruthers on the revival of The Electric Company, and later joined the A&E show Think Tank as Hannah.

She performed in several off-Broadway productions after graduating from the University of North Carolina School of the Arts. She was a member of a comedy troupe called Viva la Vulva as a performer and writer.

She was cast in a CBS sitcom called Mad Love that never came to be. She appeared in a music video for the Jet song "K.I.A."

Her hometown is San Antonio, Texas.

She booked a minor role in the Joseph Gordon-Levitt-starring film Premium Rush.

Ashley Austin Morris Is A Member Of