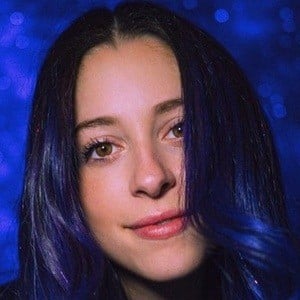 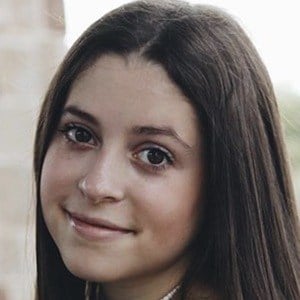 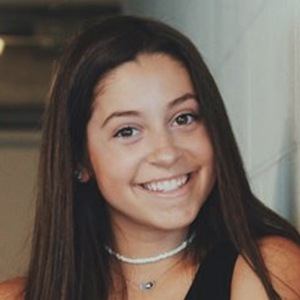 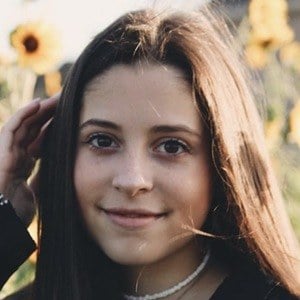 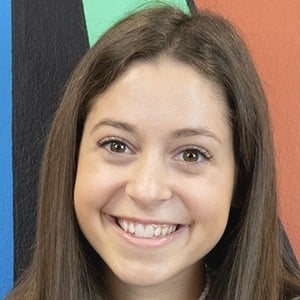 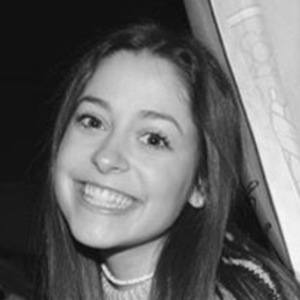 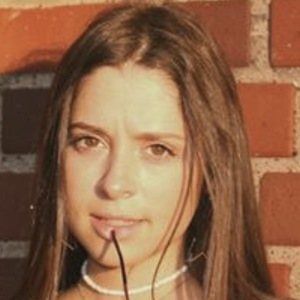 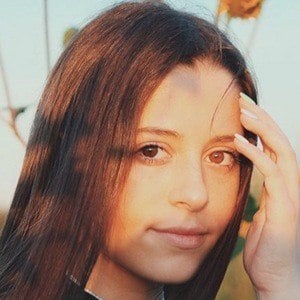 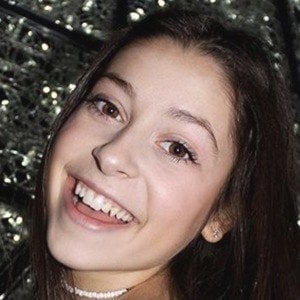 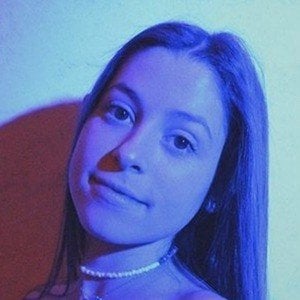 Video creator on the app TikTok notable for her singing videos in addition to some comedy content. Her first video to go viral for her ashleynewmann account was of her singing "Halo" by Beyoncé in her car. She later switched to her ashleynewman account.

She performed songs at her church and was a competitive cheerleader.

She began working with producer Alex Cantrall, father of Hello Kylie, in Los Angeles on a four-track EP in 2019. She was invited to be part of the Boys Of Summer 2019 and Boys of Summer 2020 tours.

She has an older brother named Cooper.

Her first social media event of which she was a performer was with Team Choey in Dallas, Texas. Joey Birlem and Charles Gitnick helped her start her music career.

Ashley Newman Is A Member Of