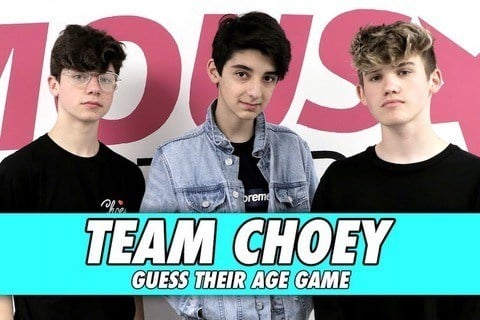 Touring social media stars group launched by Joey Birlem and Charles Gitnick and later joined by Chad Nazam. The group has toured globally, including visits to Canada and Australia.

They threw a huge birthday bash for Joey in May of 2018 in Orange County and Lil Tay appeared on stage at the event. The team visited the Famous Birthdays office the day before the bash.