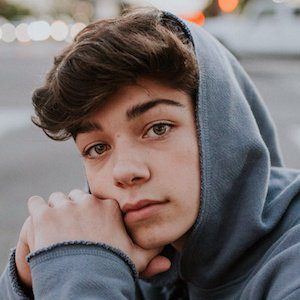 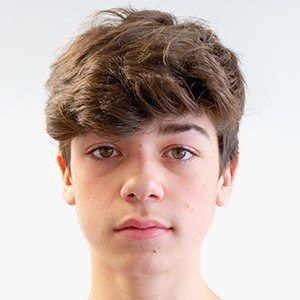 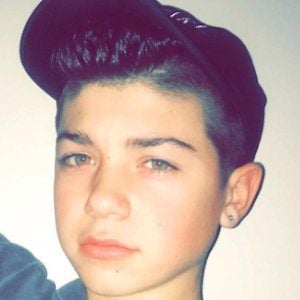 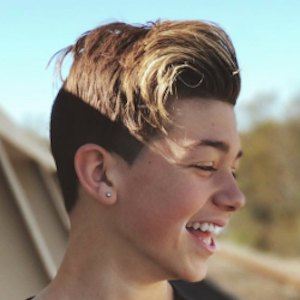 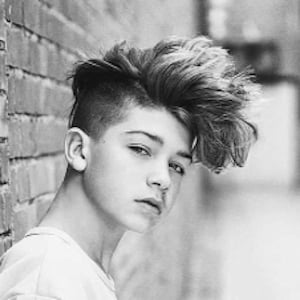 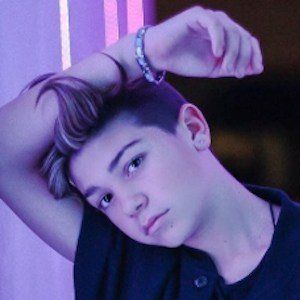 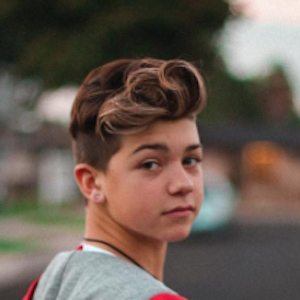 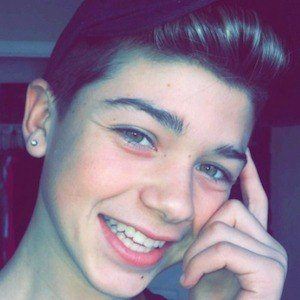 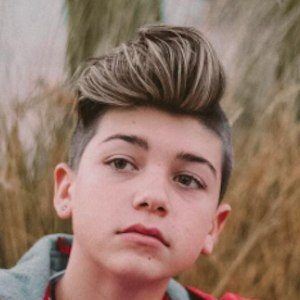 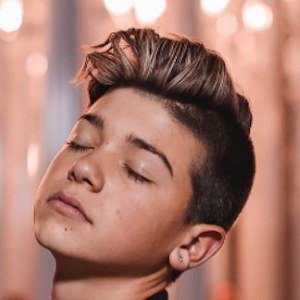 Popular Instagrammer who supported Jacob Sartorius on the Sartorian Summer Send-Off tour. His Instagram following is north of 1.2 million and he has over 2.1 million fans on TikTok.

He grew up a skateboarder. He first grew his social following on TikTok.

He and his friend Tayler Holder created a collaborative YouTube channel called Joey and Taylor in January of 2016. He also has a self-titled YouTube channel where he has posted vlogs, challenges and other videos.

He was born in Santa Cruz, California and later moved to Los Angeles, California. He has two sisters, Sophia and Bella, and brothers named Scotty and Kashius. His mother's name is Jen Valdez.

He was joined by Mark Thomas on the Weekend Rush 2017 tour.