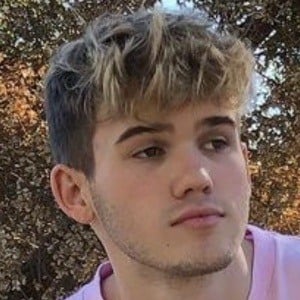 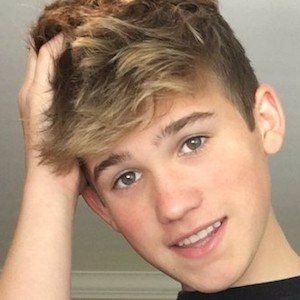 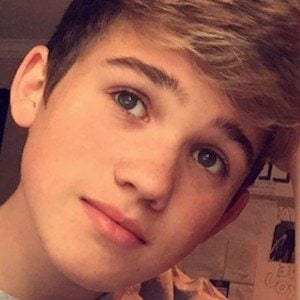 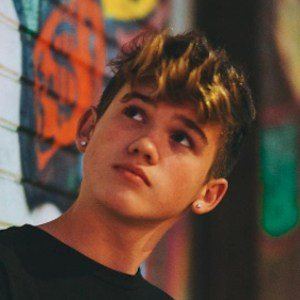 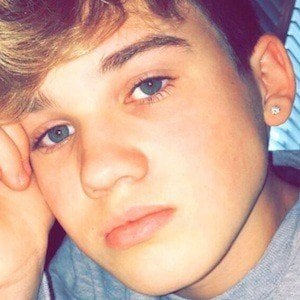 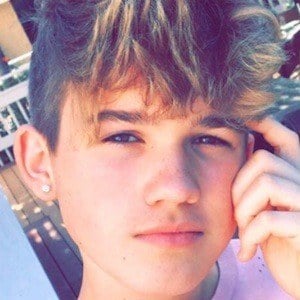 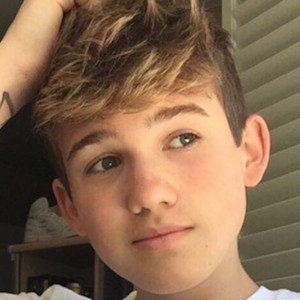 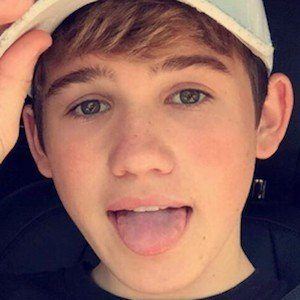 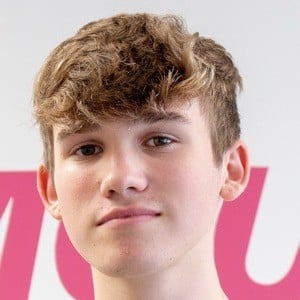 Social star and rising artist highly publicized for his 3D anti-gun work. He began to sell his art on Venice Beach, California and it later became in-demand in the New York art scene. His work has been featured in exhibitions internationally in Switzerland, Colombia, and other countries. He is a member of the social group Team Choey.

He began making abstracts and landscapes at the age of five and began attending art class when he was seven.

He can be found on Instagram, TikTok, Snapchat, and Twitter under the username Charlesgitnick. He has more than 550,000 followers on Instagram. He appeared at the Team Choey Birthday Bash in 2018.

While he was into art growing up, his brother Thomas was a basketball fanatic. His father helped him sell his first piece of art. He was in a relationship with Madison Lewis for about a year before they split in September 2019.

In 2017, he joined the likes of Joey Birlem, Aaron Melloul and Duhitzmark on the Weekend Rush Tour.