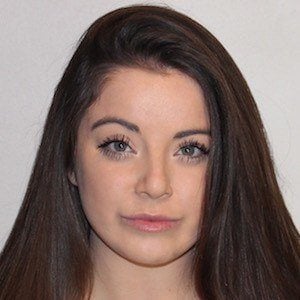 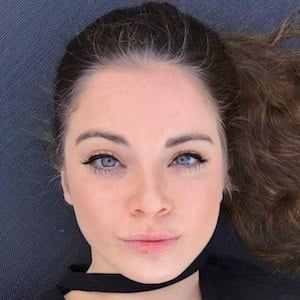 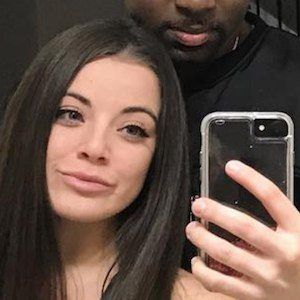 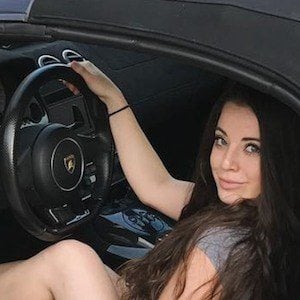 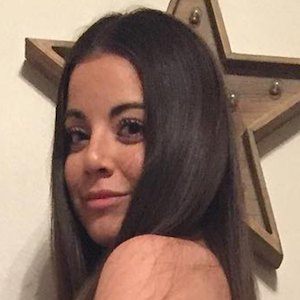 American YouTuber who has earned legions of fans with her challenges, games, stories, hauls, and more. She's also widely known on her ashleysortega Instagram with over 390,000 followers. She has posted numerous bikini and lingerie pictures on her Instagram page.

She grew up in Southern California and began regularly uploading videos to YouTube in July 2014.

She has amassed over 1 million subscribers to her YouTube channel. She has referred to her followers as the ASO SQUAD. She is also only about five feet tall.

She has a younger sister named Brooke.

Ashley Ortega Is A Member Of