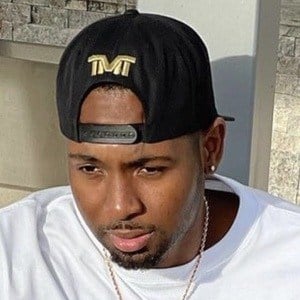 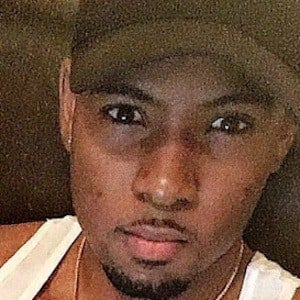 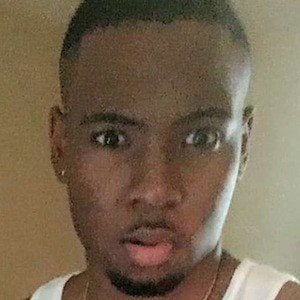 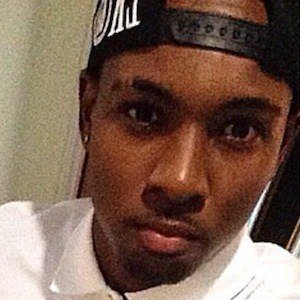 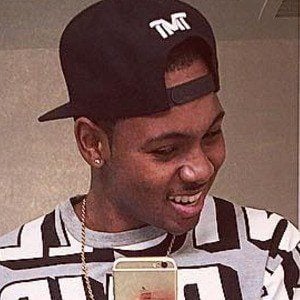 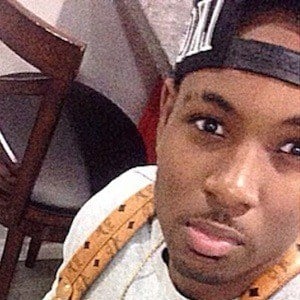 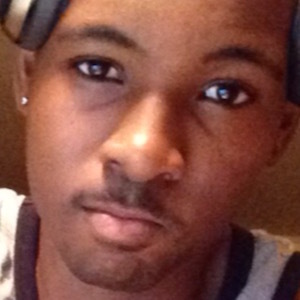 YouTube personality named Nathan Boucaud who is known for his NatesLife channel's content. He has gained popularity for his Chatroulette and Omegle videos, as well as occasional pranks.

He has amassed more than 2.8 million subscribers to his YouTube channel. One of his most popular videos there, "Netflix & Chill Cheating Prank," has earned more than 2.5 million views.

He was born in the United States and raised in Trinidad & Tobago. He has dated Michaela Mendez. He previously dated fellow YouTube star Ashley Ortega.

He and Mark Williams are both known for their prolific pranking YouTube channels.

NatesLife Is A Member Of