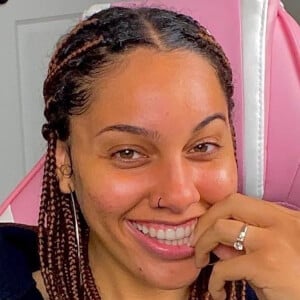 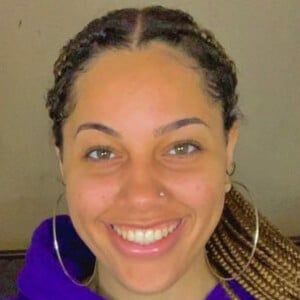 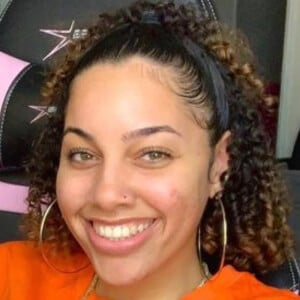 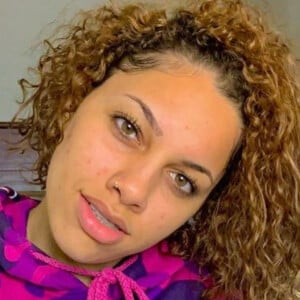 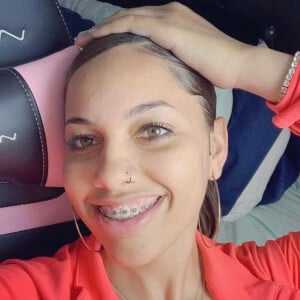 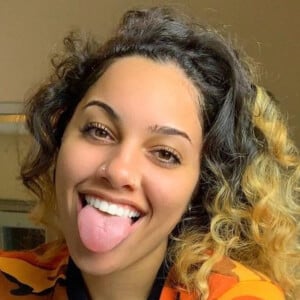 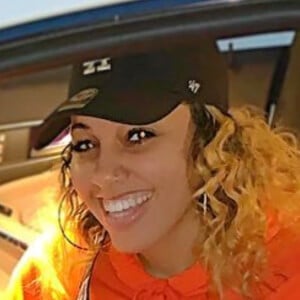 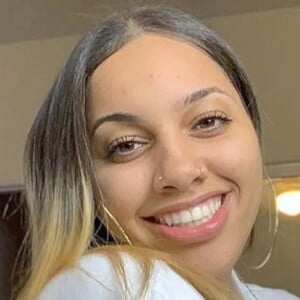 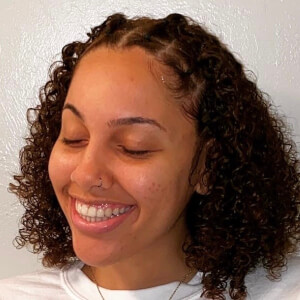 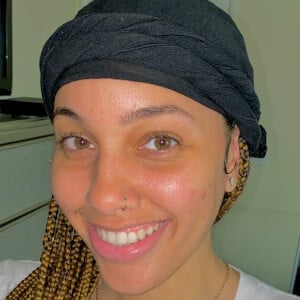 YouTuber best known as the "Perkyy" half of the channel Perkyy and HoneeyBee. Her reactions to music videos, viral videos and more have brought over 430,000 subscribers to her channel. She is also part of the channels Perkyy, and Perkyy TV, both of which have built massive followings on YouTube.

She graduated from high school in 2014.

Her reaction to a Killumantii compilation became her first video to surpass 100,000 views. Se has seen her fans create fan-art of her, which she has posted to her perkyy Instagram page. In May of 2020, she earned her B.S. in Computer Information and Technology from California State University, Northridge, and posted a celebratory photo on Instagram in honor of her achievement. Her video about YouTubers forgetting to hit 'stop record' was her first video to reach over 1 million views.

HoneeyBee is her sister. She also has a brother.

Ashley Perkins Is A Member Of