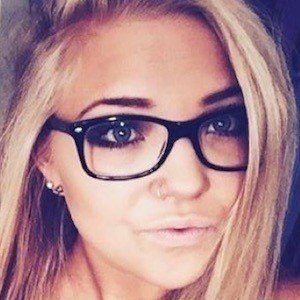 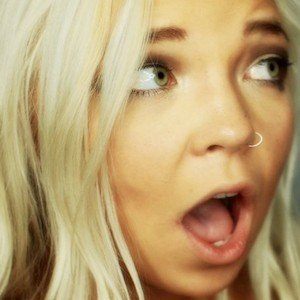 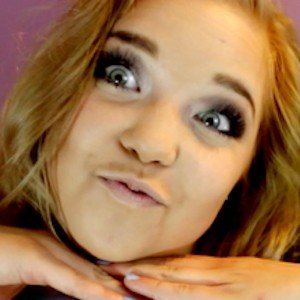 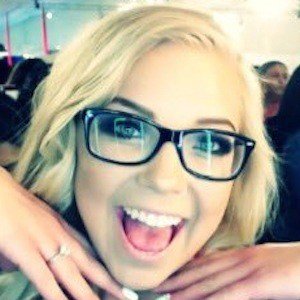 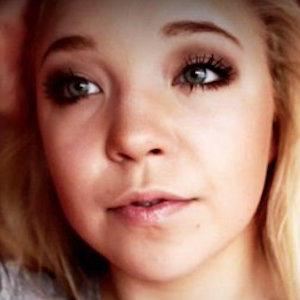 YouTuber and beauty guru known for her channel pinkglamx. She uploads beauty and makeup videos as well as hauls to more than 30,000 subscribers.

She grew up dancing competitively and would go on to create her channel in early 2013.

Upon reaching 2 million total views, she deleted all of her videos and took a brief hiatus from YouTube before resuming in July of 2015.

She grew up in Ohio with an older sister named Tiphany.

In 2013, she did a best friend tag video on Hope Sarah-Marie's YouTube channel Hopexproductions.

Ashley Schmidt Is A Member Of