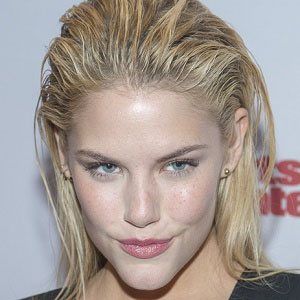 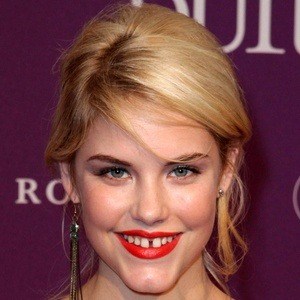 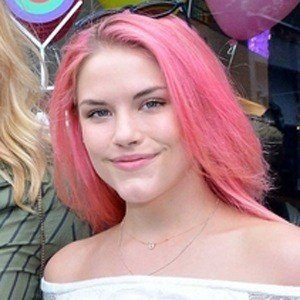 International print and runway model known for gracing the catwalks for Balenciaga and Chanel and appearing in print campaigns for Forever 21, Topshop, and Alexander Wang. She has been represented worldwide in Paris, Milan, London, Sydney, and many more cities.

She was discovered when she was approached by Foreman Management while attending the SXSW Festival in March 2009.

She appeared in a commercial for Carolina Herrera with Gisele Bundchen in February 2015.

She grew up in Austin, Texas, with her mother, sister, and grandparents.

She appeared in the Maison Michele spring 2011 lookbook with Anja Rubik and Abbey Lee.

Ashley Smith Is A Member Of