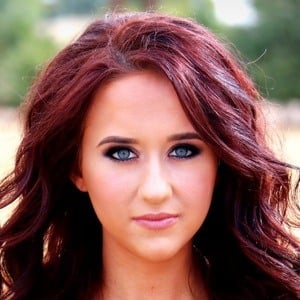 Country singer and guitarist who first gained attention with her viral ode the U.S. military, "Red White and Blue," in 2013. She has gone on to expand her fan base with singles like "No Prince Charming," "Simple Life" and "Family Business."

She was raised in Glendale, Arizona. Her recording career began when she was gifted studio time for her thirteenth birthday.

She has been featured on the cover of the ION Indie and City to Country magazines.

She has a brother named Jacob.

She has covered the Jo Dee Messina song "Bye Bye!"

Ashley Wineland Is A Member Of