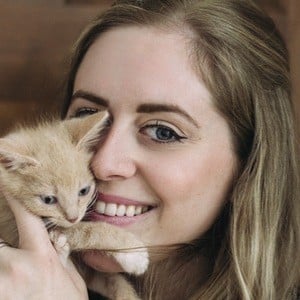 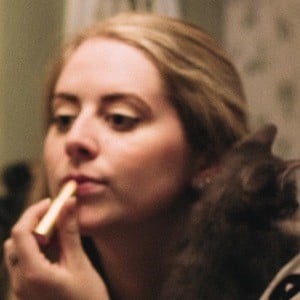 Instagram star and animal rights activist who is best known for adopting and fostering several kittens and dogs whose photos she shares through Instagram for her over 220,000 followers. She is also known for having founded the Seriously Unserious podcast.

She first started fostering dogs in Los Angeles in 2011. Then in 2014, she returned to Washington and started working with the local animal shelter PAWS. Then in April of 2015, due to traumatic family events, she adopted her first kitten.

She is also known for having graduated college in 2016, earning her degree in Media and Communication.

She was born and raised in Seattle, Washington.

Her blog and Instagram are followed by several celebrities including Emily Gordon.

Ashley Youngest Old Cat Lady Is A Member Of