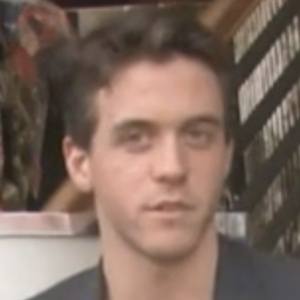 American actor best known for portraying Nate Sofrelli in the HBO series Succession. He has also acted in The Code and Fear the Walking Dead.

One of his initial acting roles was in the 2004 movie Tom White.

He acted in 70 episodes of the TV series Rush. He attended the Victorian College Of The Arts in Southbank, Australia.

He was born in Santa Monica, California and moved to Melbourne, Australia when he was two years old.

He had a romantic storyline with Sarah Snook in the TV series Succession.

Ashley Zukerman Is A Member Of