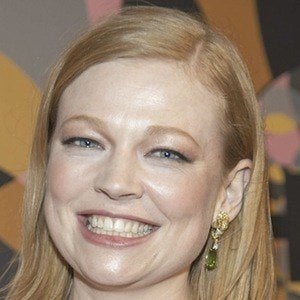 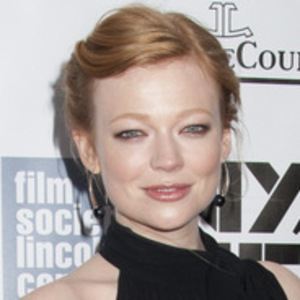 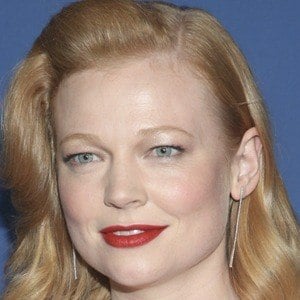 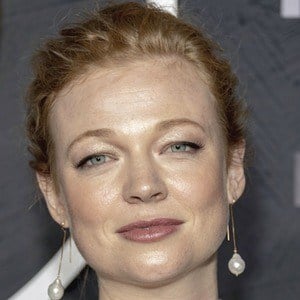 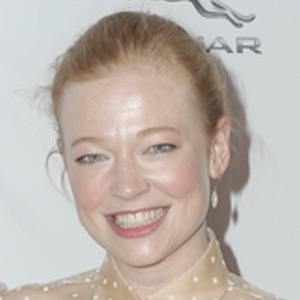 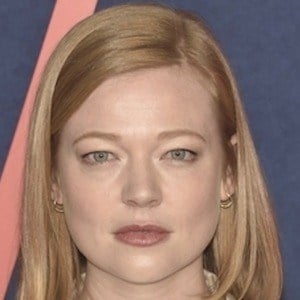 Screen and stage actress best known for her roles in the feature films Steve Jobs, Predestination, and The Dressmaker. She also held recurring roles on Spirited and The Beautiful Lie.

After graduating from the National Institute of Dramatic Art in 2008, she began her career on stage performing in productions of Macbeth and King Lear.

In 2014, she won several awards for Best Actress for her role as Jane in Predestination.

She hails from Adelaide, Australia.

Playing Hilde in the Old Vic theatre's production of The Master Builder, she starred opposite acting legend Ralph Fiennes.

The Glass Castle
Pieces of a Woman
Steve Jobs
More