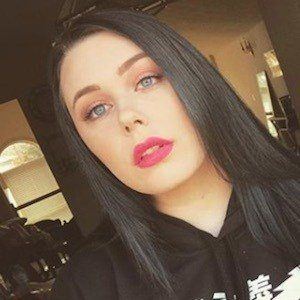 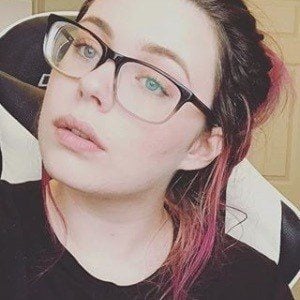 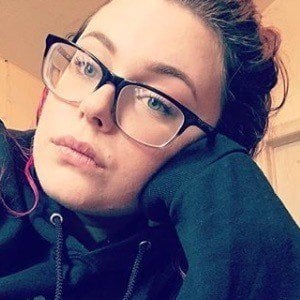 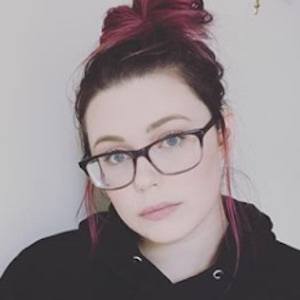 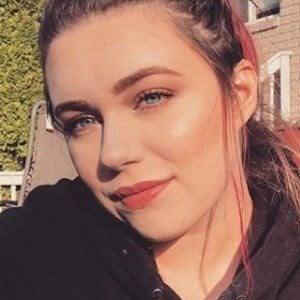 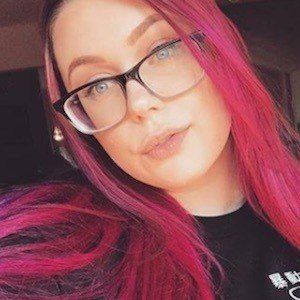 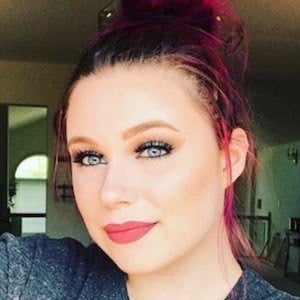 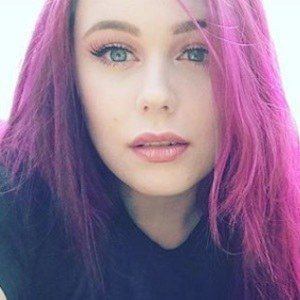 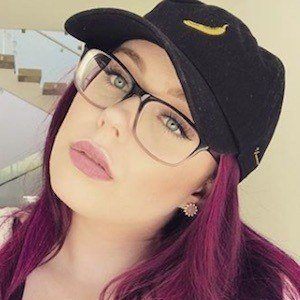 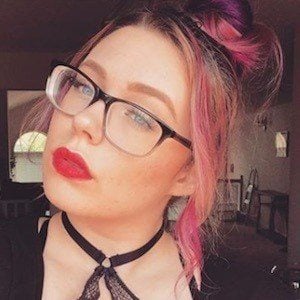 Social media star who is most popular on Instagram, where she has more than 10,000 followers. She has also been known to stream video games on Twitch.

She has over 10,000 followers on Twitter. She began tweeting in the year 2010. She is currently based in Vancouver, British Columbia, Canada.

Her first name is Sara and her middle name is Ashley. She has two brothers and a sister. She has also dated YouTuber SMii7Y.

AshleyShiee Is A Member Of