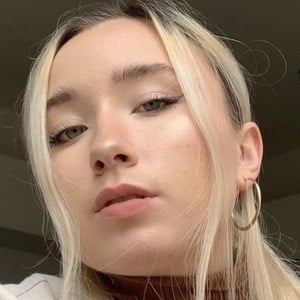 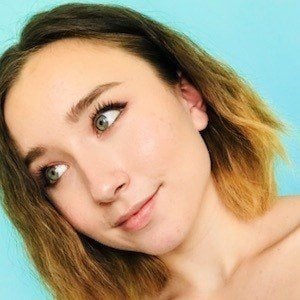 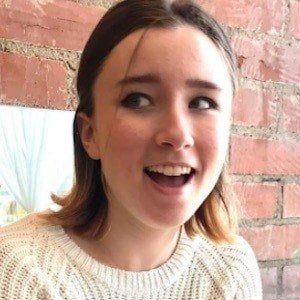 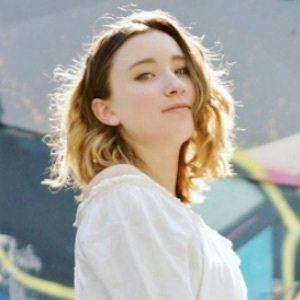 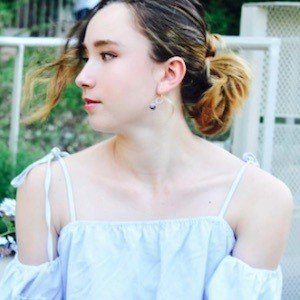 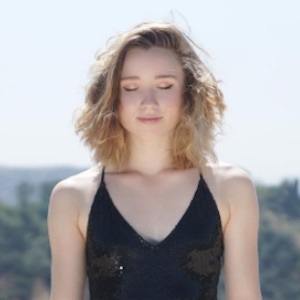 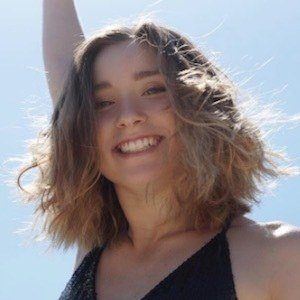 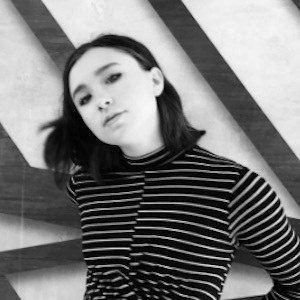 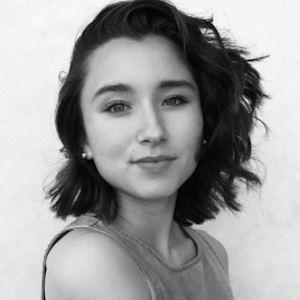 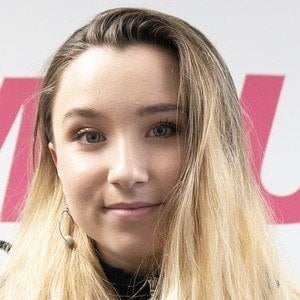 Member of the cover singing team known as Kidz Bop who was joined by Grant Knoche, Matt Martinez and Bredia Santoro as the kids to be featured for Kidz Bop 25.

She at first didn't make the cut to be a kid of Kidz Bop, but persevered by continuing to train as a dancer.

In 2014, she went on the Dream Big, Sing Loud! tour with Kidz Bop. She learned to play the guitar, drums and piano.

She grew up in Los Angeles, CA. Her father opened a music school when she was in the 2nd grade.

Ashlynn Malia Is A Member Of