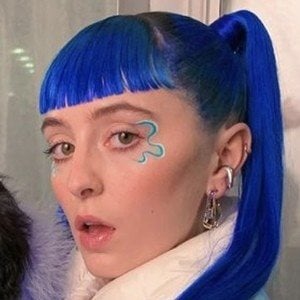 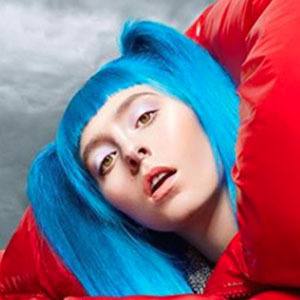 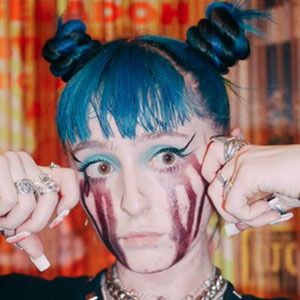 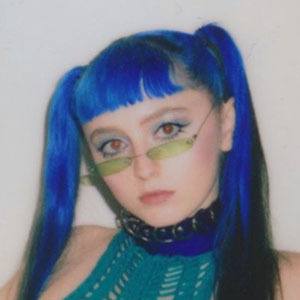 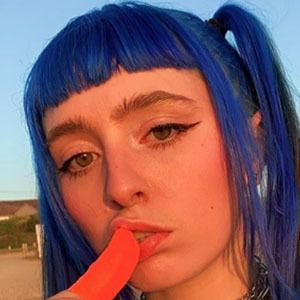 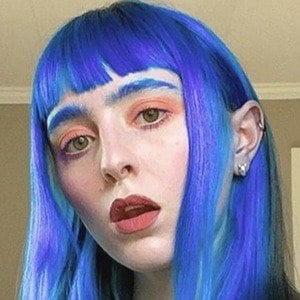 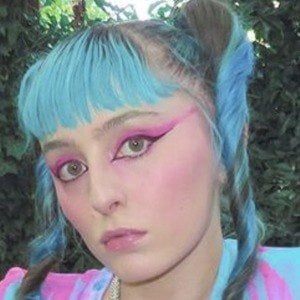 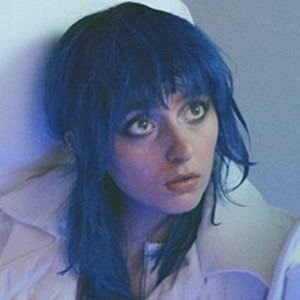 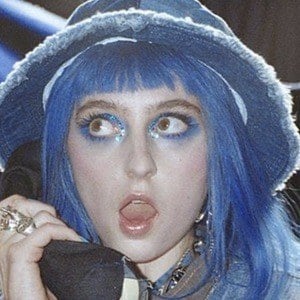 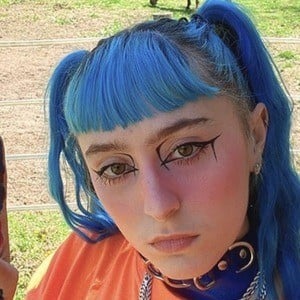 Hip-hop recording artist who found an audience after releasing hits like "No Brainer," "Halloweenie" and "Hi, It's Me." The music videos on her official YouTube channel have been watched a combined 771 million times.

She uploaded her first YouTube clip titled "Blow" in April 2018.

Her family moved to Estonia and then Latvia when she was a teenager because of her father's work. In May 2021, she stated on Twitter that she was genderfluid. She utilizes she/her and they/them pronouns.

She collaborated with rapper Yung Baby Tate on the 2019 single "STUPID."

Ashnikko Is A Member Of