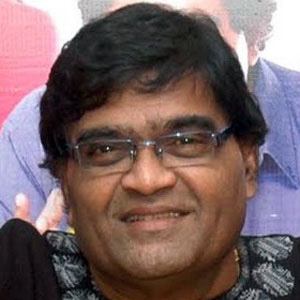 Actor and comedian who starred as Munshiji in the 1995 film, Karan Arjun, and as Chandu in the 2008 film, Adala Badali. His other films include Ghanchakkar and Chaukat Raja.

He has starred on TV shows such as Hum Paanch and Yeh Choti Badi Baatein.

Rakesh Roshan directed him in the action thriller Karan Arjun.

Ashok Saraf Is A Member Of