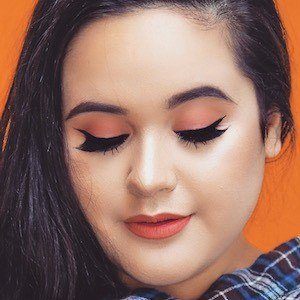 YouTube beauty enthusiast who is known for her ashtagmakeuplove channel's content. She has garnered renown for her themed makeup tutorials, haul unboxings, and cosmetic supply reviews.

She has amassed more than 80,000 subscribers to her YouTube channel. One of her most popular videos there, "Makeup Collection that formed over 1 year! (2014 makeup collection)," has earned more than 875,000 views.

She and Madison Miller are both known for their prolific makeup-centric YouTube channels.

ashtagmakeuplove Is A Member Of