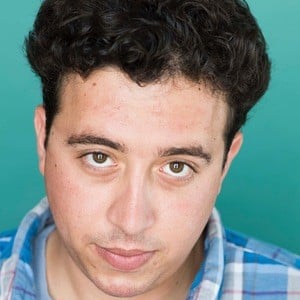 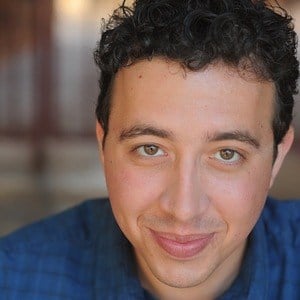 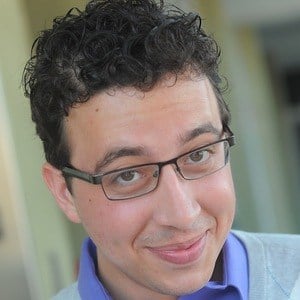 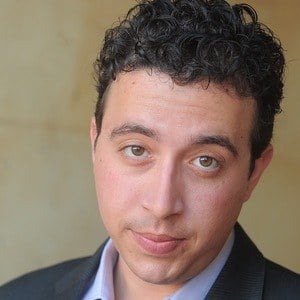 Actor and writer who is known for his appearances on a range of television programs including 90210, Parks and Recreation, and Henry Danger. He is also known for his writing and as the creator of the 2016 web series F**kin' Actors. He is the Co-Founder and CEO of Trilogy Media Inc.

He first began acting in short films in 2010. He landed his first recurring series role in 90210 in 2011 as the character Allen. He then appeared in Parks and Recreation that same year and went on to write and direct the web series F**Kin' Actors in 2016.

He won the Best Web Series award at the Los Angeles Independent Film Festival Awards in 2016.

He was born and raised in Los Angeles, California and is known for dating fellow YouTuber Amy McDonagh.

He shared a photo with Lori Loughlin to his Instagram in June of 2018.

Ashton Bingham Is A Member Of