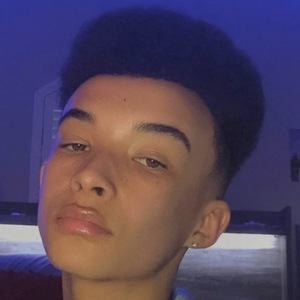 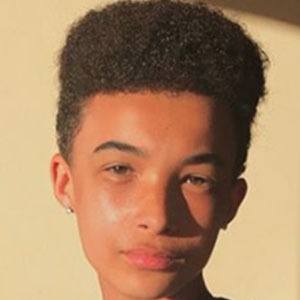 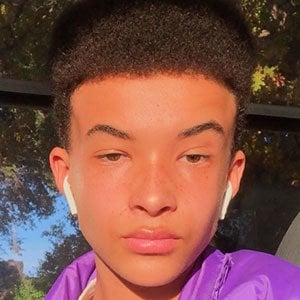 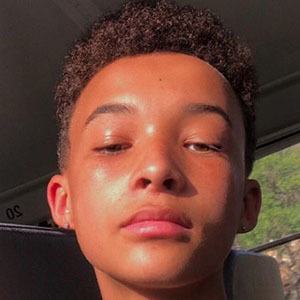 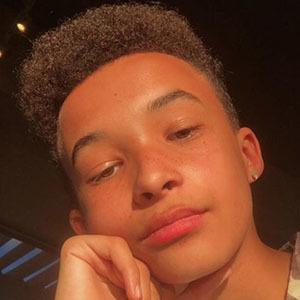 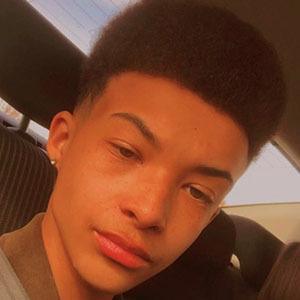 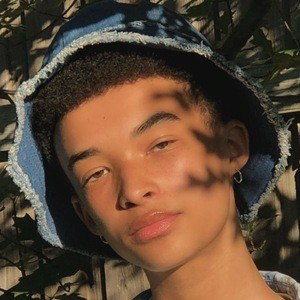 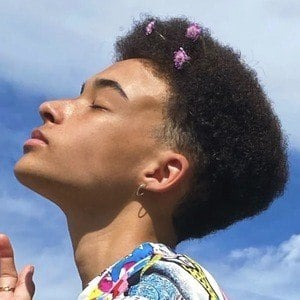 Point-of-view content creator who is recognized for speaking his mind on his ashray TikTok account. He began his career by posting comedy skits on the platform. He has over 1.7 million fans on the app.

He poked fun at one of Nicki Minaj's catchphrases in a viral video. His previous TikTok username was swagmoneyashray.

He garnered more than 100,000 followers in his first two months on TikTok.

He has a brother named Chandon and a sister named JaeLynn.

He was friendly with fellow creators Josiah Canning and Mahkai Moore.

Ashton Ray Is A Member Of