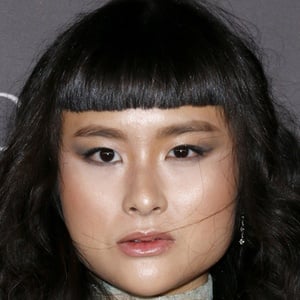 Chinese-American model whose been featured in ads for Givenchy and Shiseido. She's also appeared on the pages of known publications such as W Magazine, Vogue U.S., Vogue Italia, and Vanity Fair France.

She first started modeling with the Marilyn Agency.

She landed on the cover of C Magazine in April 2015.

She has dated rapper TOP.

She became known from her relationship with rapper TOP whose in the boy band Big Bang with G Dragon.

Asia Chow Is A Member Of