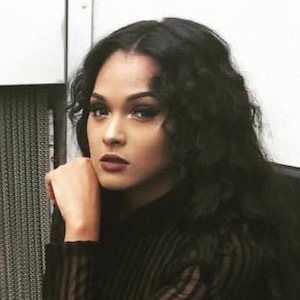 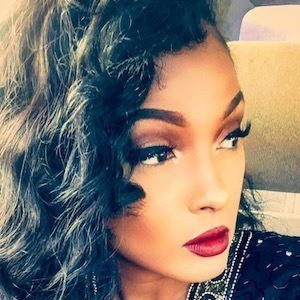 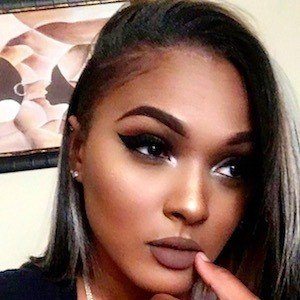 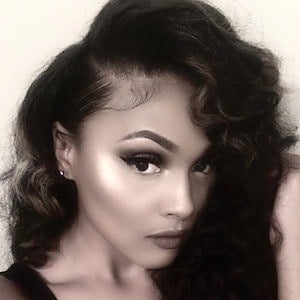 YouTube cover artist who has made videos on her TheAsiaMajor channel covering artists like Rihanna, Bryson Tiller, and Beyonce Knowles.

She began singing at the age of two and would sing in her church's choir throughout her childhood.

One of her most popular YouTube videos is "Asia Major Singing 'Refill' by Elle Varner" which earned more than 1 million views after it was posted in March 2012. Varner herself even complimented her cover of the song.

She was raised in Mississippi by her parents and alongside her two brothers and two sisters.

Andrew Garcia joined her on her YouTube channel in August 2016 to do a cover of Rihanna's "Sex with Me."

Asia Major Is A Member Of