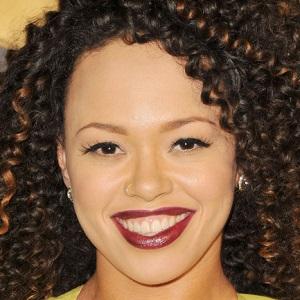 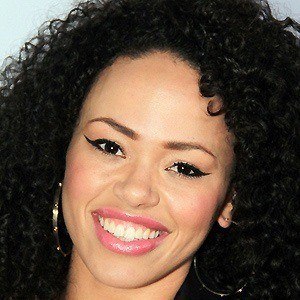 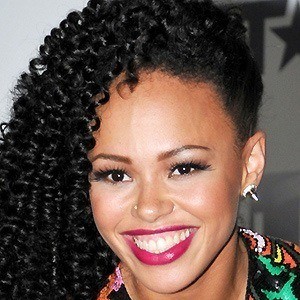 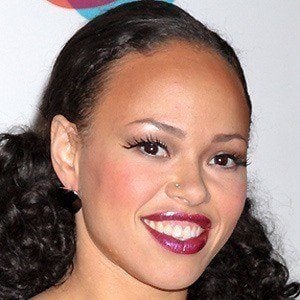 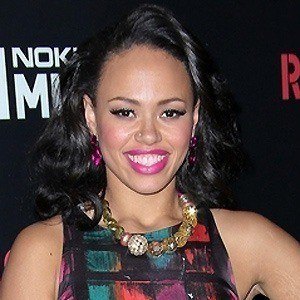 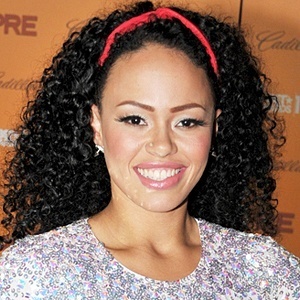 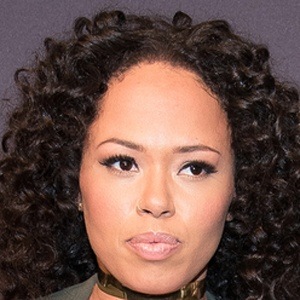 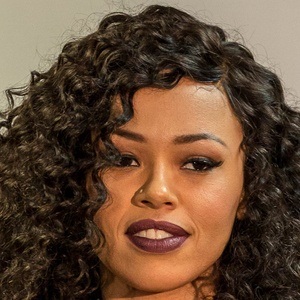 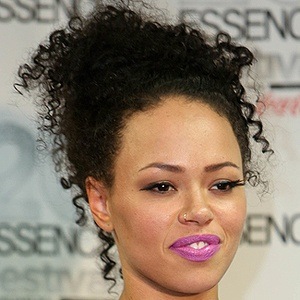 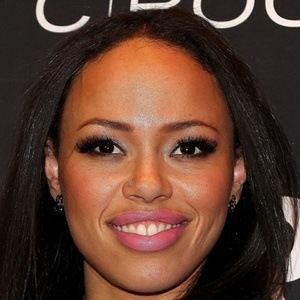 R&B and soul singer who released her first album, Perfectly Imperfect, in 2012. Her first single was "Only Wanna Give It to You."

She learned to play the piano, flute, and guitar as a child. Later, she attended and graduated from the New York University's Clive Davis Department of Recorded Music.

She earned a top five hit on the Billboard 200 with her first album.

She grew up an only child in a musical family. She has dated Iman Shumpert, the New York Knicks basketball player.

She featured Jermaine Cole on her song, "Only Wanna Give It To You."

Elle Varner Is A Member Of