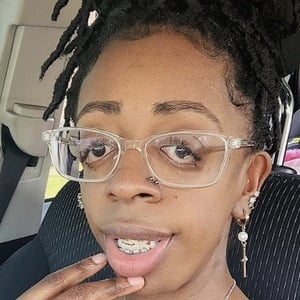 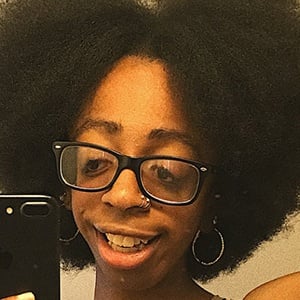 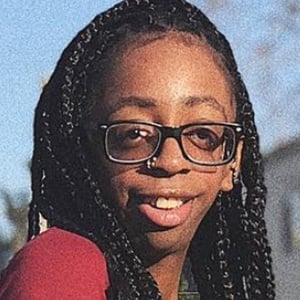 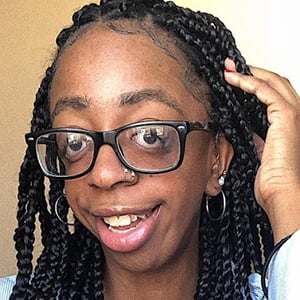 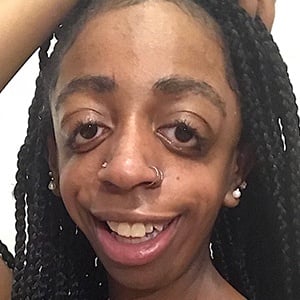 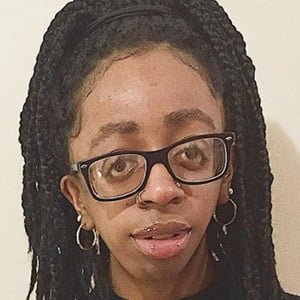 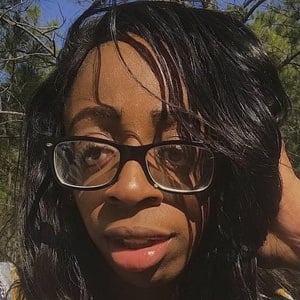 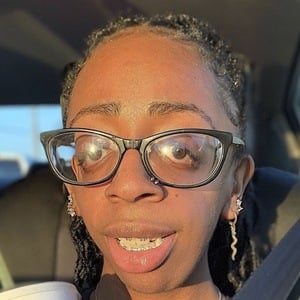 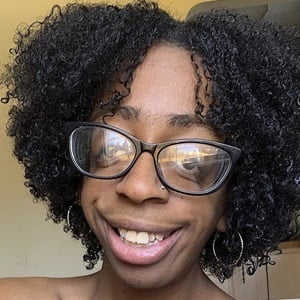 Social media star who is famous for comprising one-half of the popular Asia & India YouTube channel. She has earned popularity there alongside her sister India for their challenges, pranks, and personal story times while raising awareness for her rare bone condition Treacher Collins Syndrome.

Her vulnerability about her condition originally went viral through stories on her Instagram, which then sparked the idea to share it on YouTube and create her channel.

She began vlogging alongside her sister India in February 2016. In December 2018, she welcomed a daughter. She has featured her mother on her YouTube channel.

She and Carmen pretty_hispanic are both famous YouTubers known for their pranks and challenges.

Asia Mekole Is A Member Of