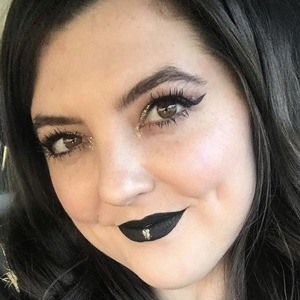 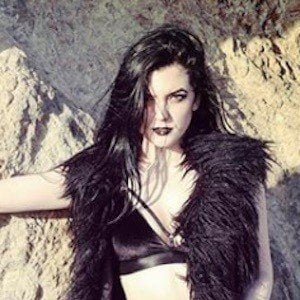 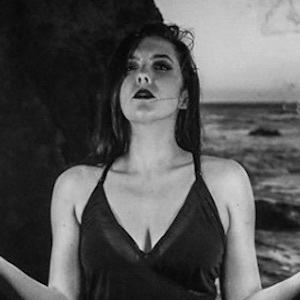 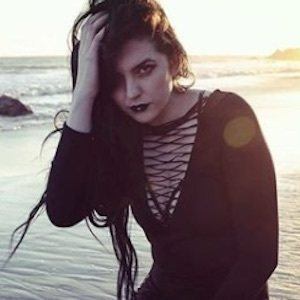 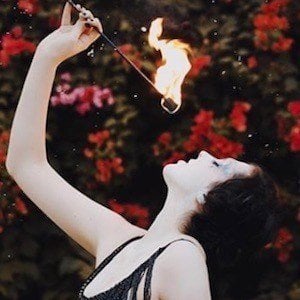 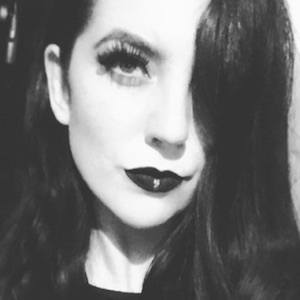 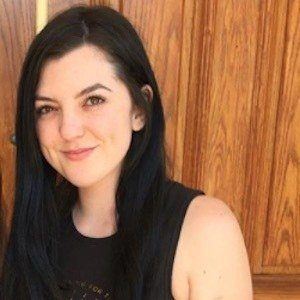 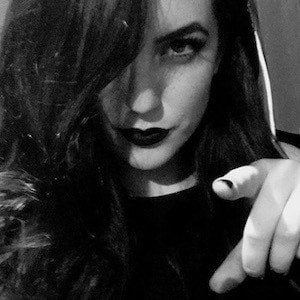 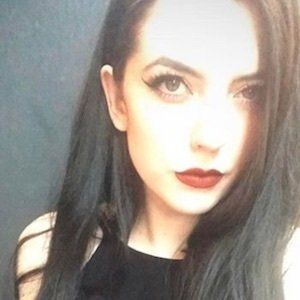 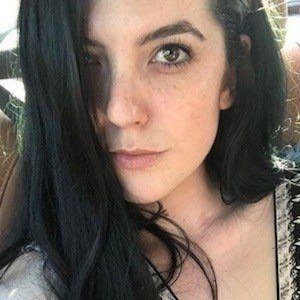 Fire eater and sword swallower most well known as a member of the AMC reality show Freakshow. This daring performer has become known for her death-defying stunts involving everything from throwing knives to electricity.

In her youth, most of her focus was in music, playing flute and performing in the concert and marching band.

She has an online Etsy shop called DeadlyDeity where she has sold signed photographs and jewelry.

Her father, Todd Ray, is the producer of Freakshow. Her mother, Danielle, and brother, Phoenix, appear alongside her on the show.

She is close friends with fellow stunt artist Morgue and they have appeared together on AMC's Freakshow.

Asia Ray Is A Member Of