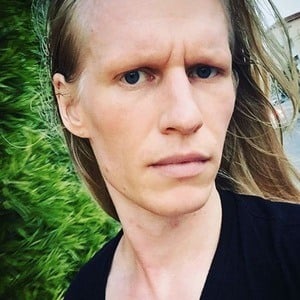 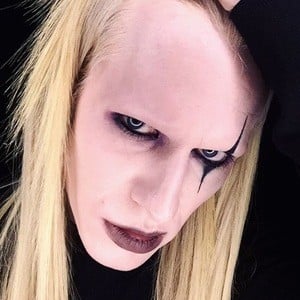 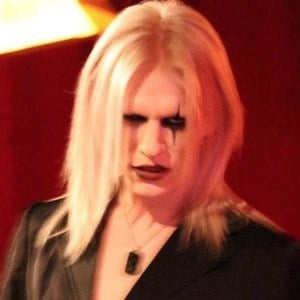 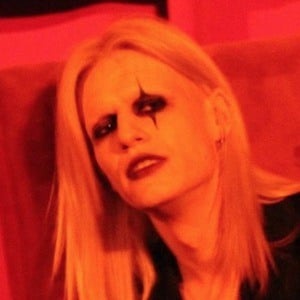 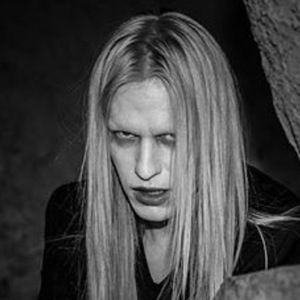 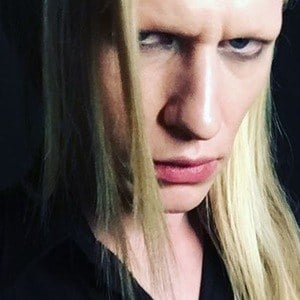 Extreme stunt artist who captured the spotlight through his role on AMC's Venice Beach Freakshow. He made a name for himself on the Venice Boardwalk in California, where he became known for performing dangerous stunts including sword swallowing and regurgitation.

He grew up in a conservative Christian household in Montana and began teaching himself magic after being gifted a book about magic by his grandmother.

He runs a YouTube channel where he vlogs about philosophy, religion and his life as a performer.

His parents divorced when he was a teenager.

He and Jyoti Amge, certified by Guinness as the world's shortest woman, both appeared on American Horror Story: Freakshow.

Morgue Is A Member Of