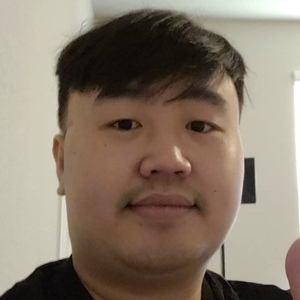 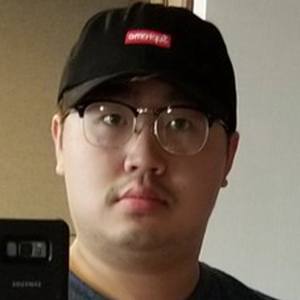 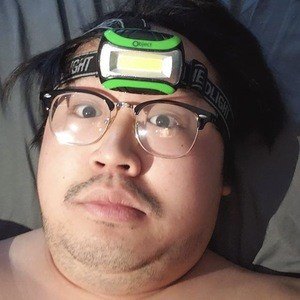 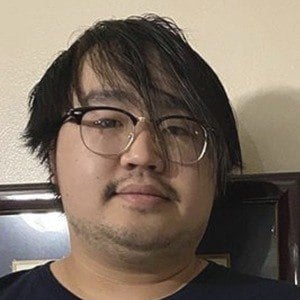 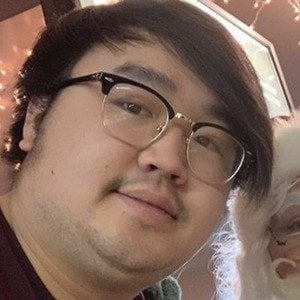 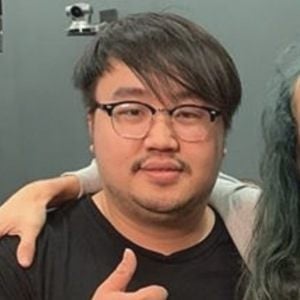 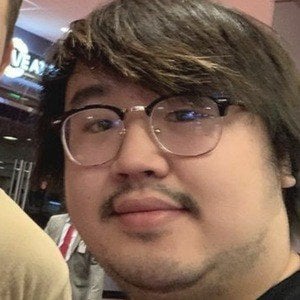 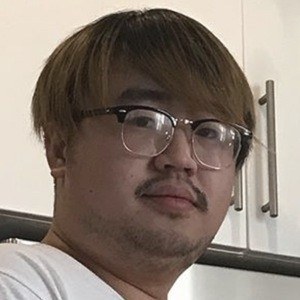 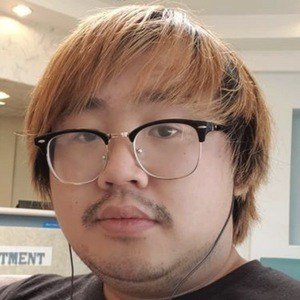 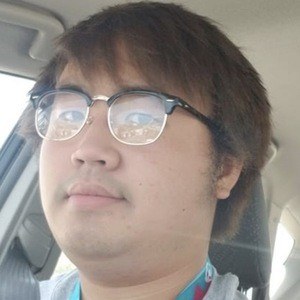 Live streamer and vlogger known for documenting his everyday life in live broadcasts and vlogs on his self-titled YouTube channel. His videos have earned him more than 1.1 million subscribers on YouTube alone.

His YouTube channel was created in 2006, though it wouldn't be until 2017 that he would begin posting YouTube videos frequently.

One of his most popular YouTube videos is the June 2017 video titled "Uber Rides with Text to Speech Donations."

He posted a photo with Pouya after a poker game.

Asian Andy Is A Member Of