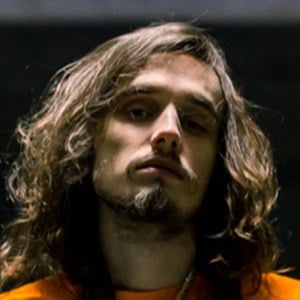 Also known as Baby Bone, he is a rap artist influenced by Bone Thugs-n-Harmony. He has dropped a couple of hit tracks called "Get Buck" and "Straight Up," among several others.

His friendship and affiliation with Robb Bank$ helped him gain a following through social media.

His full name is Kevin Pouya and he is from Miami. He's dated popular Instagrammer Young Coco.

He has worked with fellow Miami rapper Fat Nick on a number of tracks, including "So What" from Pouya's South Side Slugs mixtape.

Pouya Is A Member Of