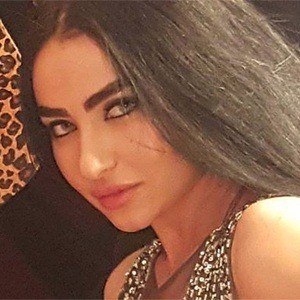 Moroccan beauty who has become known for her role in the 2016 feature film Le masque noir.

Before making her film debut, she won the title of Miss Intercontinental in 2016.

A social media superstar known for posting selfies and short videos, she has earned more than 390,000 followers on Instagram alone.

She was born and raised in Morocco.

Both she and Hanane El Khader are popular Moroccan actresses.

Asma Kartoubi Is A Member Of