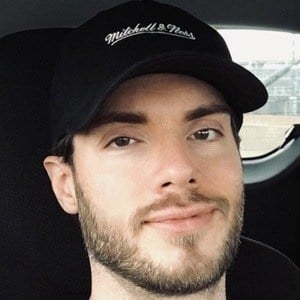 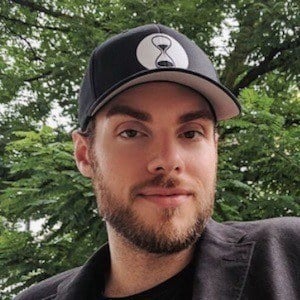 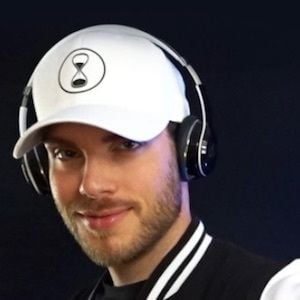 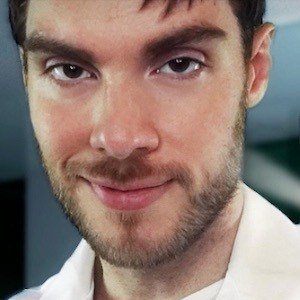 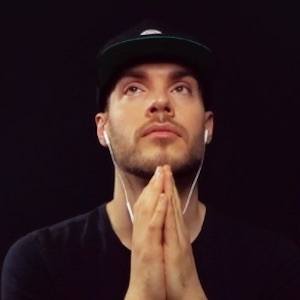 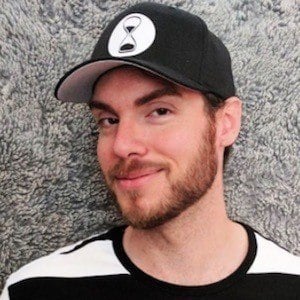 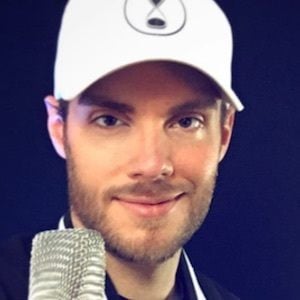 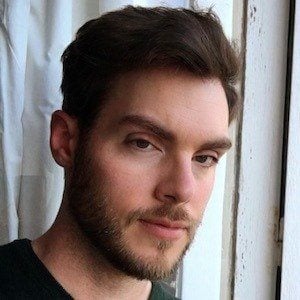 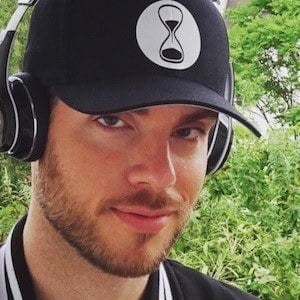 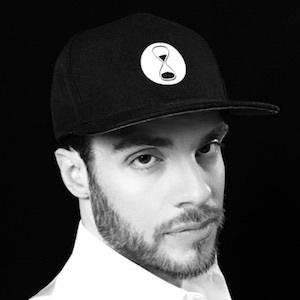 Relaxing and tingle-inducing YouTuber who is a member of the ASMR community. His videos earned the attention of more than 2.4 million subscribers.

He created his channel in July of 2015, but did not make his ASMR debut until November of 2016 when he posted "TINGLE - The ASMR Pokémon - Drawing Tutorial, Male Whispering, Scratching."

His real name is Michael Richter and he is from Munich, Germany. He tweeted about visiting his family for Easter and Christmas in 2018.

ASMR Zeitgeist Is A Member Of