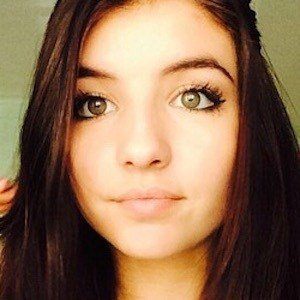 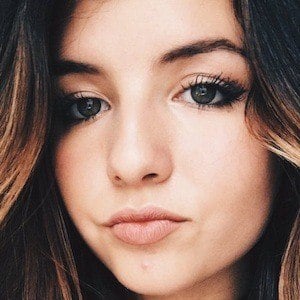 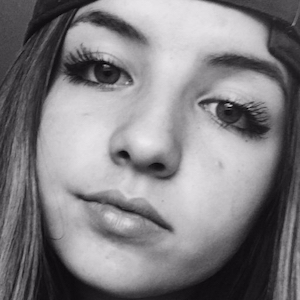 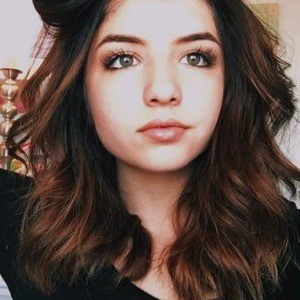 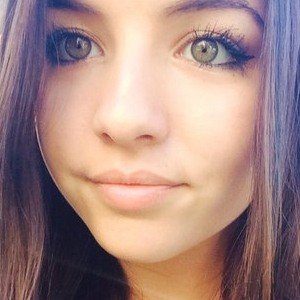 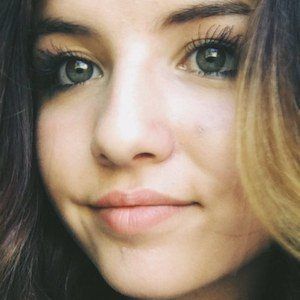 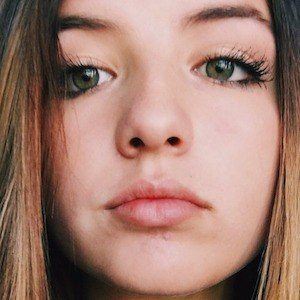 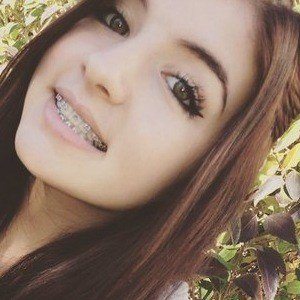 Before creating her beauty channel in August of 2013, she had started a self-titled vlog channel in December of 2012.

She was also popular on Vine, earning over 70,000 followers before the app was shut down.

She featured her mother in a "Mother Daughter Tag!!" video in May of 2015.

Aspen Franks Is A Member Of