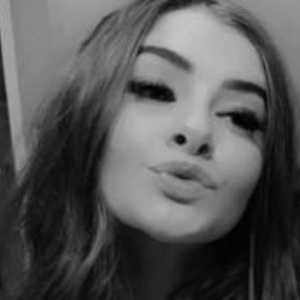 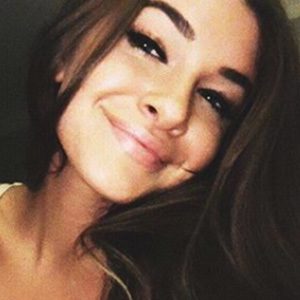 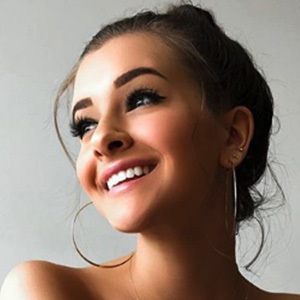 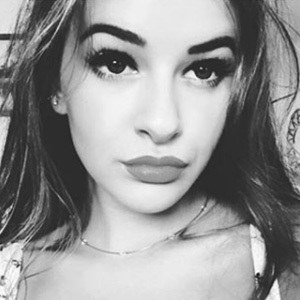 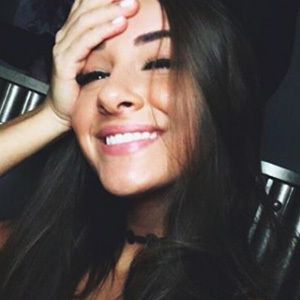 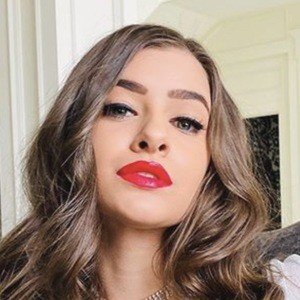 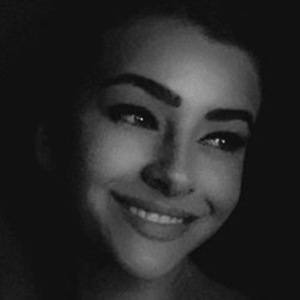 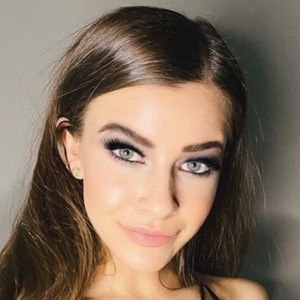 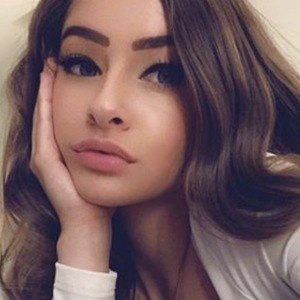 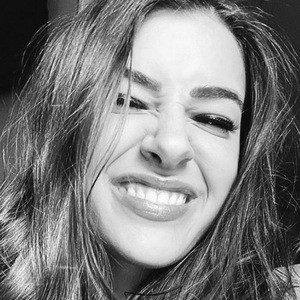 Instagram model and influencer who is best recognized for her affiliation with the boy band Why Don't We. This exposure led to her garnering more than 70,000 followers on her account.

One of her earliest Instagram photos was taken in Beverly Hills, CA.

She appeared in a number of videos produced for the hit band Why Don't We. Later, the members of Why Don't We reportedly unfollowed her on Instagram because their fans were spam messaging her with hateful comments.

She is the daughter of Why Don't We's manager, David. She has a sister named Atallia.

She gave photo credit to music producer Jay Alvarrez on one of her Instagram posts.

Aspen Rae Loeffler Is A Member Of