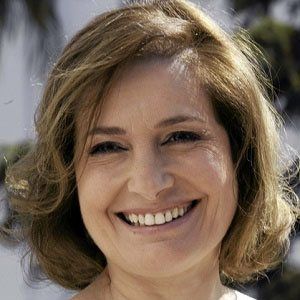 Notable for her roles in the television series Borgia, El Crac, and Aqui No Hay Quien Viva, she is also recognized for her performances in the films The Craft (1996); Matador (1986); and I, the Worst of All (1990). In addition, she is famous for her portrayal of Teresa Moreno in ITV's Sharpe series of historical movies.

Her early acting credits include appearances in the films Sweet Hours (1982) and The Cuenca Crime (1980).

When not on screen, she taught drama and penned two acting technique manuals.

In the late 1980s, she appeared with Jane Wyman in eight episodes of the CBS soap opera Falcon Crest.

Assumpta Serna Is A Member Of