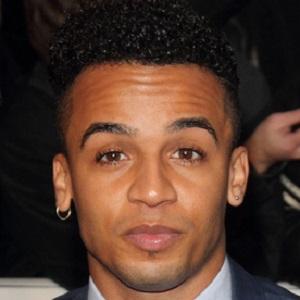 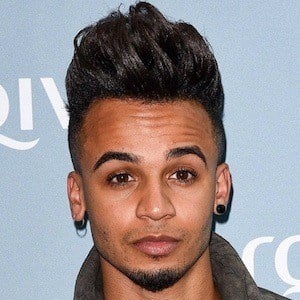 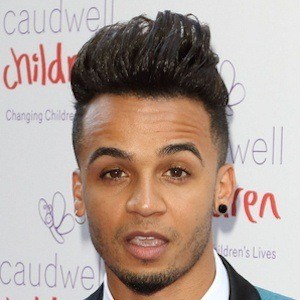 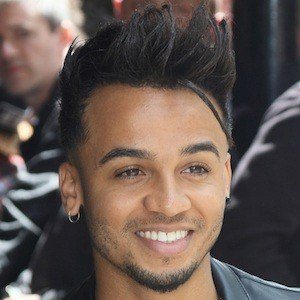 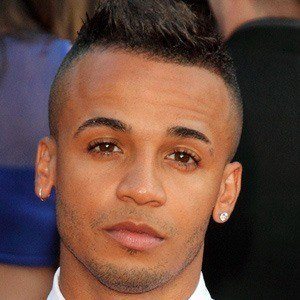 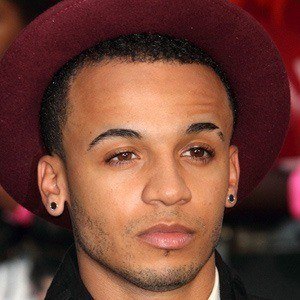 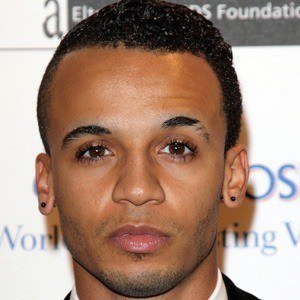 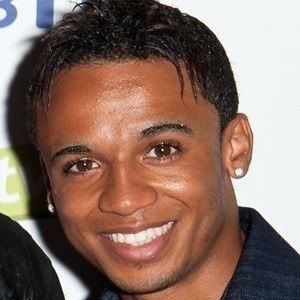 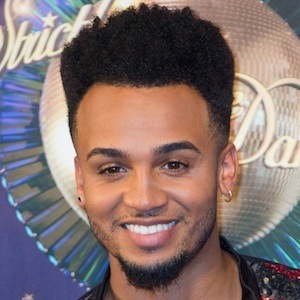 English singer and dancer known for being a member of the boy band JLS and for being a finalist on season five of The X Factor.

He aspired to play soccer professionally until injuring his foot. He portrayed Michael Jackson on Stars in Their Eyes, singing "Rockin' Robin."

His albums JLS, Outta This World, Jukebox, and Evolution had totaled four top ten singles and he became a judge for the British dance show Got to Dance.

He was raised with five brothers and one sister. He began dating his backing dancer Sarah Richards in 2012. They got engaged in 2017 and their son Grayson was born on January 30, 2018. They welcomed their second child, a son named Macaulay, on June 5, 2020.

His band placed second behind Alexandra Burke in season five of The X Factor.

Aston Merrygold Is A Member Of