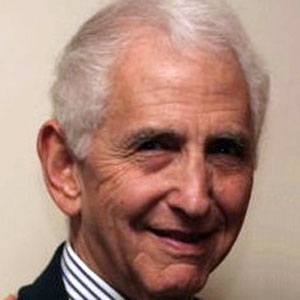 A former Military analyst who was involved in the 1971 scandal of releasing Pentagon Papers that contained private information.

He became a co-founder of the Freedom of the Press Foundation in 2012.

He has three children with his wife Patricia Marx whom he married in 1970.

He became influenced by Gary Snyder after meeting him in 1960.

Daniel Ellsberg Is A Member Of