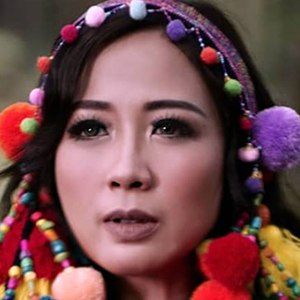 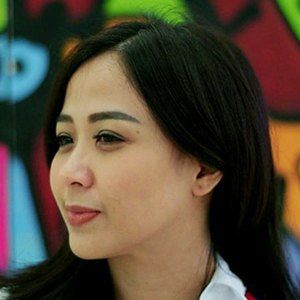 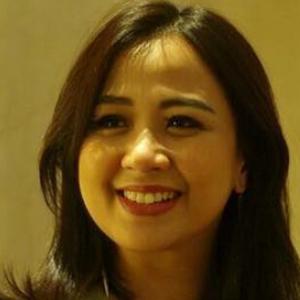 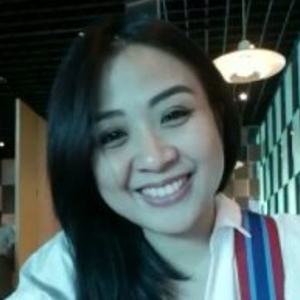 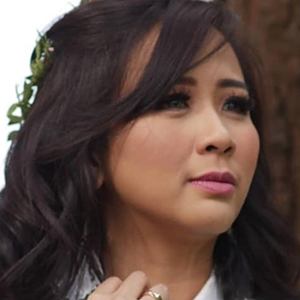 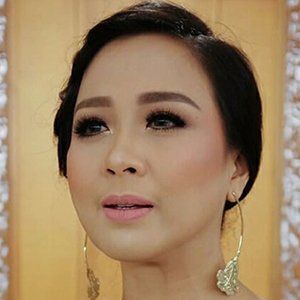 Indonesian singer who signed with Sony Music Entertainment. She recorded the song "Queen of Light" for the Indonesian movie Tusuk Jalangkung. Between 2005 and 2013, she released five studio albums.

She sang in high school and formed a band, although they ultimately broke up.

In 2011, she performed for migrant Indonesian workers in Hong Kong while on her honeymoon.

She was born to Ali Basjar and Siti Kustiyah, both doctors. She married Arlan Djoewarsa, with whom she has a son named Alec.

She has listed Bjork as one of her musical influences.

Astrid Sartiasari Is A Member Of