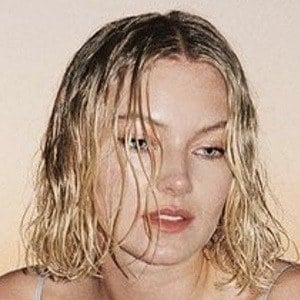 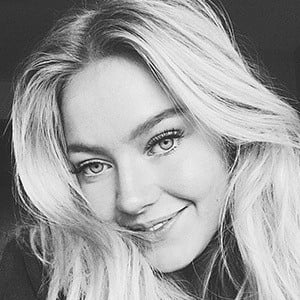 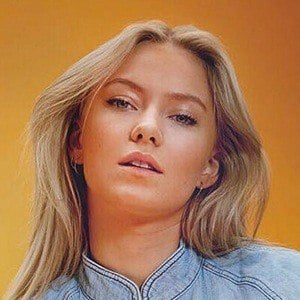 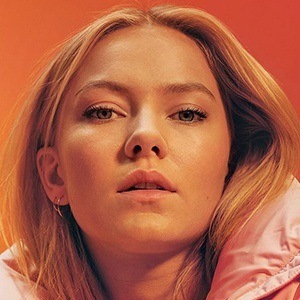 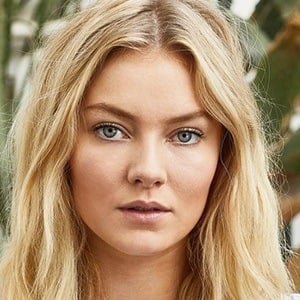 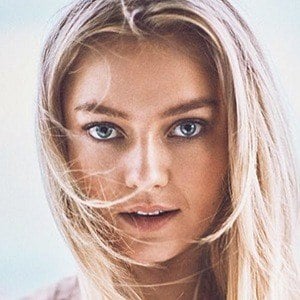 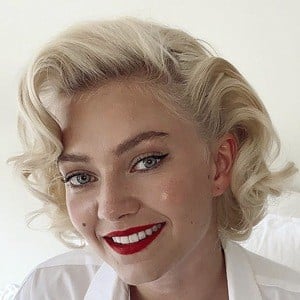 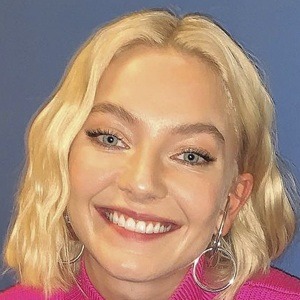 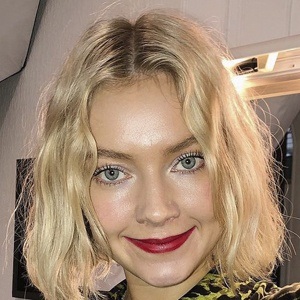 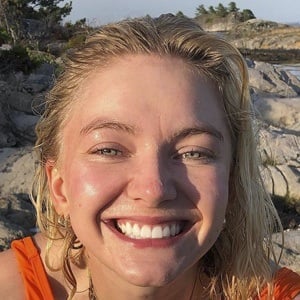 Top five finalist on the Norwegian version of the television competition series Pop Idol in 2013 who has released singles titled "Shattered" and "2AM." She was signed to Sony/ATV Music Publishing as one of their youngest songwriters.

She began playing the piano when she was six years old and learned to play several other instruments as well in addition to singing and songwriting.

She has released covers of the songs "FourFiveSeconds" and "Undressed."

She originated out of Rennebu, Norway.

She is featured on the Shawn Mendes song "Air" from Mendes' album Handwritten. The song topped the Billboard 200 chart in April of 2015.

Astrid Smeplass Is A Member Of