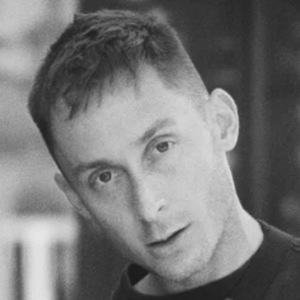 British Indie R&B singer/guitarist and producer who first gained notice after he posted some of his songs online. He's released three EPs and two singles, all independently.

He released his first EP titled There For U under his own label Lunar Surf.

His first track "Don't Need U" was endorsed by respected producer MNEK .

Astronomyy Is A Member Of