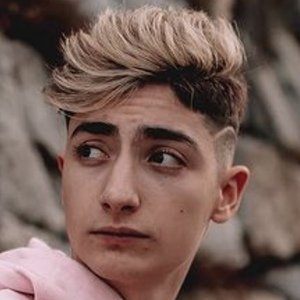 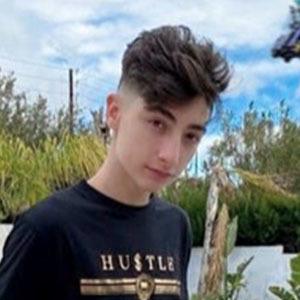 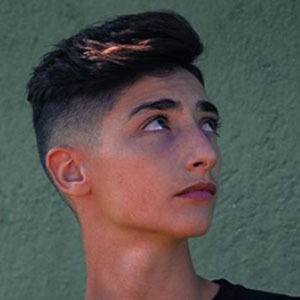 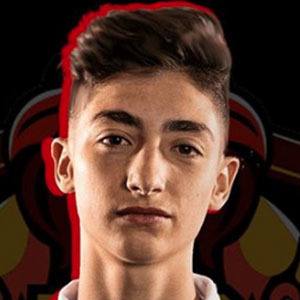 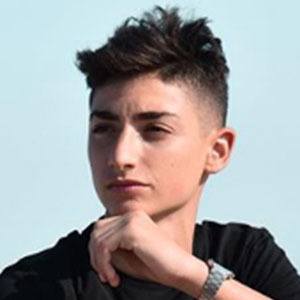 Online gaming personality who has gained fame for his Atack3000 YouTube channel. He is known for posting Fortnite gaming playthroughs, montages, and Let's Plays as well as pranks and challenge videos. His channel has earned more than 538 million views. In 2020, he joined the social collective Epic House.

He has seen his YouTube audience grow to more than 2.9 million subscribers. He's also popular on TikTok, where his comedy videos, often set to popular songs, have earned him more than 1.5 million fans on his atack3000yt account. One of his most popular TikToks features a prank on his friend with something that looks like a brick. It has gained over 3 million views.

He was born and raised in Spain. He has a younger sister who is often featured in his social media content.

He was photographed with gamers TheGrefg and Willyrex during the 2019 Madrid Games Week.