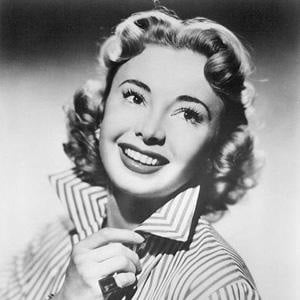 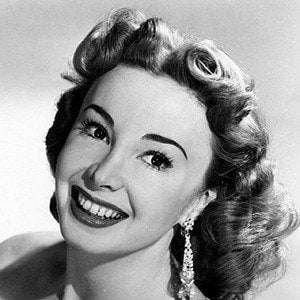 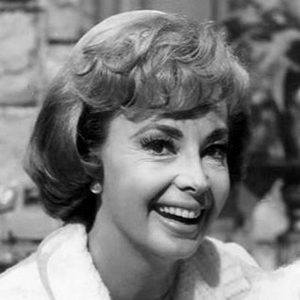 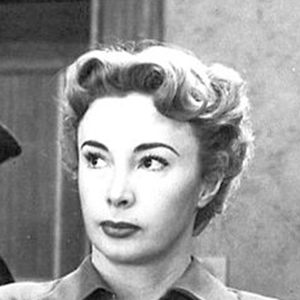 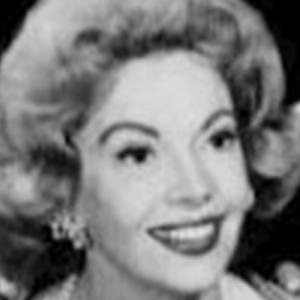 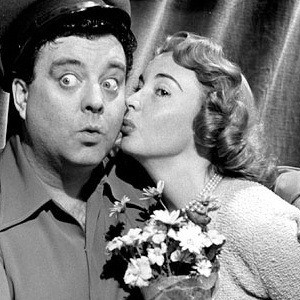 After graduating high school, she gained a singing role in the Broadway musical Top Banana.

She voiced the character Bea Simmons in an episode of The Simpsons titled "Old Money."

Audrey Meadows Is A Member Of