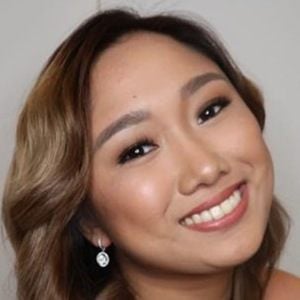 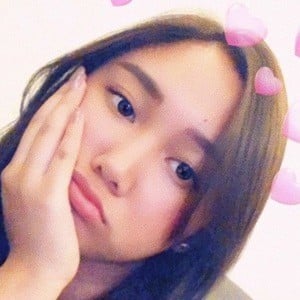 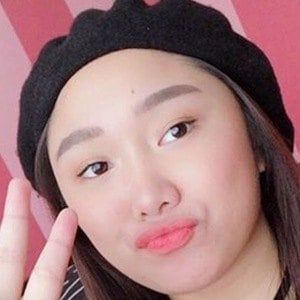 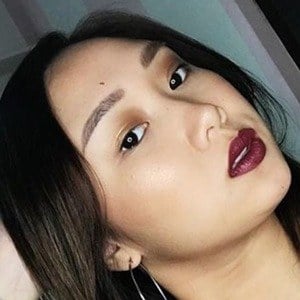 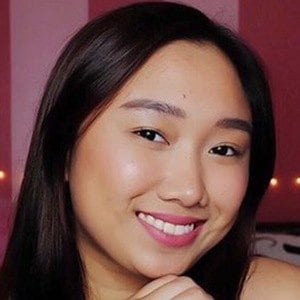 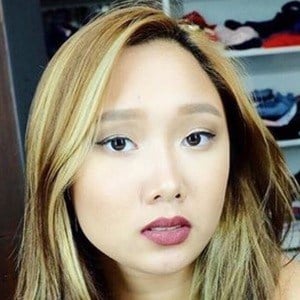 Social media star whose travel photography and taste in fashion has won her 30,000 Instagram followers. She is also a YouTuber whose channel consists of challenges, travel vlogs, makeup tutorials and more.

She was raised int the Philippines.

She made her acting debut in the drama film Kamkam (2014).

She is the daughter of Filipino politician Herbert Bautista and Tates Gana.

She co-starred with Sunshine Dizon in Kamkam.

Athena Gana Is A Member Of