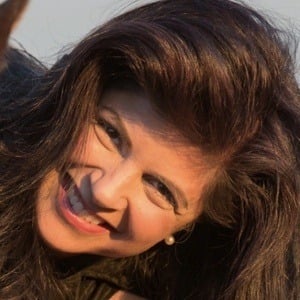 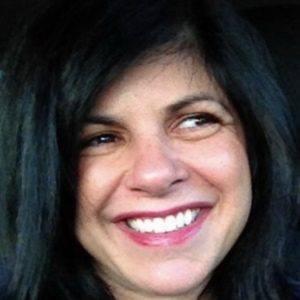 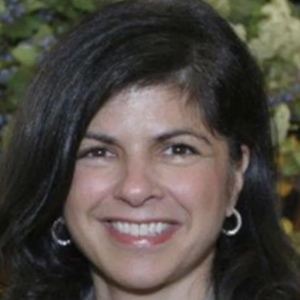 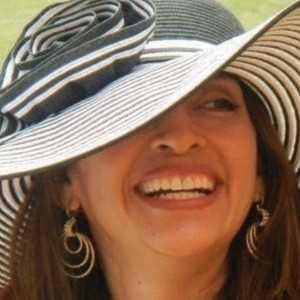 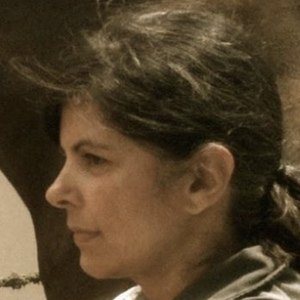 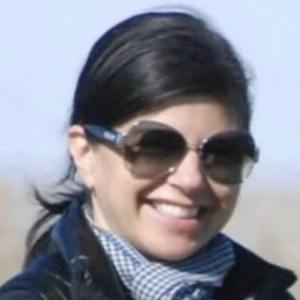 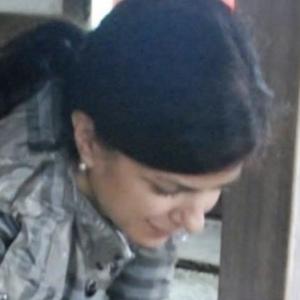 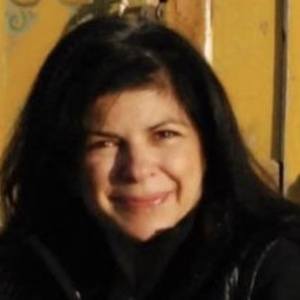 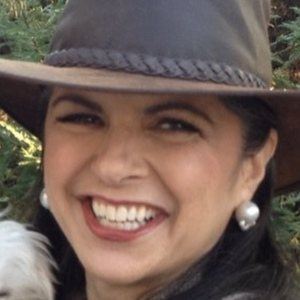 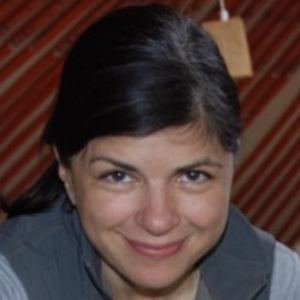 Popular on Instagram with over 30,000 followers. She shares pictures from her daily life as well as beautiful landscape and horse pictures, she works as an editor, lifestyle model, photo stylist, equestrian and entrepreneur.

She has been riding horses since she was six years old. She received her bachelor's degree from the American College of Greece.

She is based out of San Francisco and New York City. She frequently posts photos of her dog on Instagram.

She was an executive producer on the film Bereave that starred Malcolm McDowell.

Athena Nicole Grey Is A Member Of