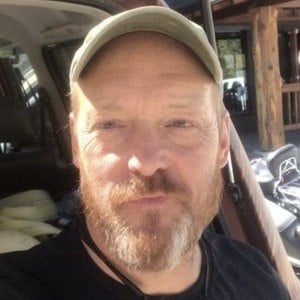 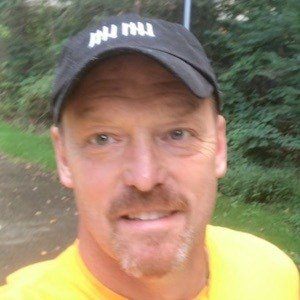 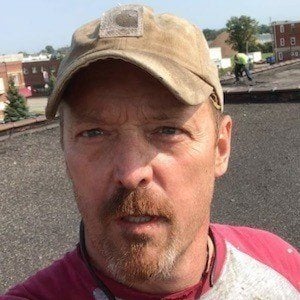 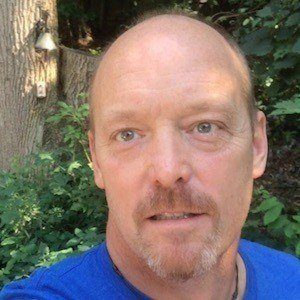 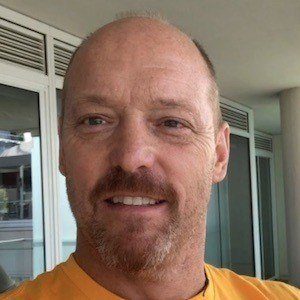 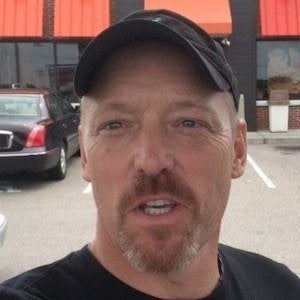 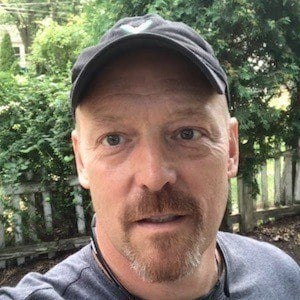 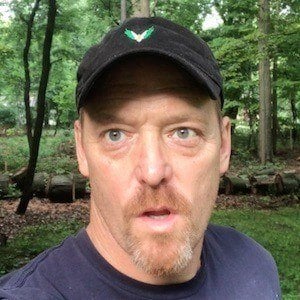 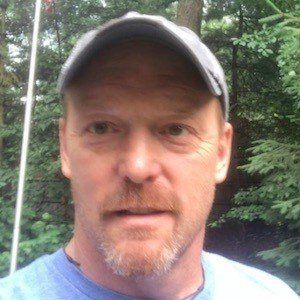 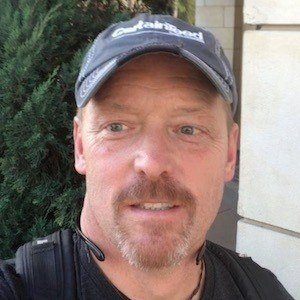 Father of social media phenomenons Logan and Jake Paul, who became best known on the six-second video app Vine. He has over 390,000 followers on his gregpaul63 Instagram account. He has been known for his loud and energetic attitude.

He's a commercial roofer and licensed realtor who loves the outdoors.

He often posts pictures to Instagram of himself holding up a piece of paper with handwritten messages or questions such as "What's in your smoothie?" or "Turning hate to something great." He posted clips from his trip to Las Vegas on his Instagram in November of 2021.

He and his family are from Westlake, Ohio. He had Logan and Jake with Pam Stepnick, but the two would later split up.

His son Logan has regularly collaborated with social media stars such as Matthew Espinosa and Christian DelGrosso.

Greg Paul Is A Member Of