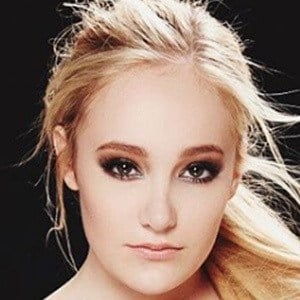 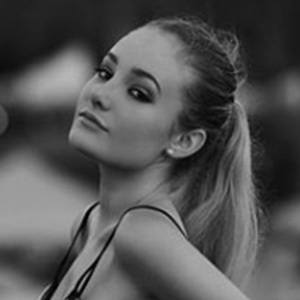 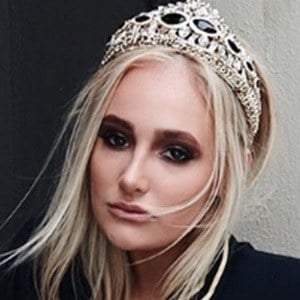 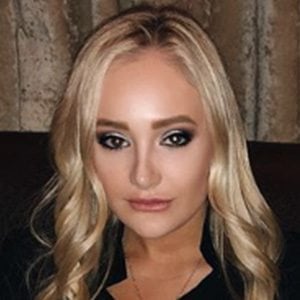 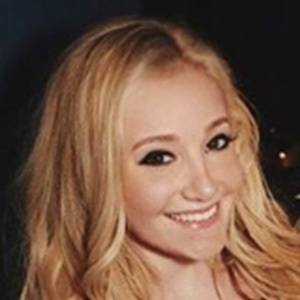 Singer and actress who has appeared on the TV shows 30 Rock and Workaholics. Her first big role was as Cindy Lou in the 2007 Broadway production of How The Grinch Stole Christmas.

She has been singing since a young age, starting with the Metropolitan Opera. She also performed with the New York City Ballet.

She sang her original song "Fire in the Night" at the Barclays Center during a Brooklyn Nets game.

Her brother Mason received All-American honors as a squash player at Georgetown.

She acted with Patrick Page in the 2007 Broadway production of The Grinch Who Stole Christmas.

Athena Ripka Is A Member Of