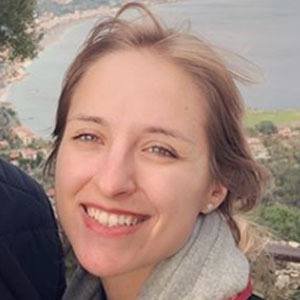 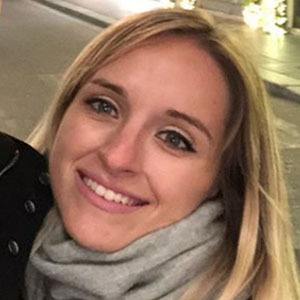 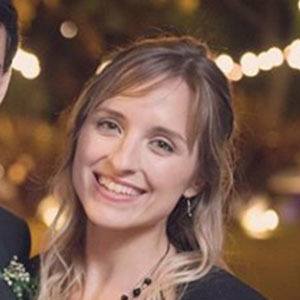 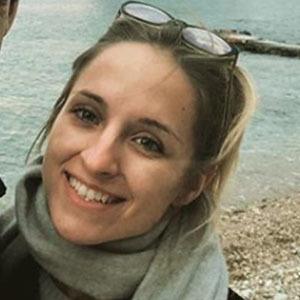 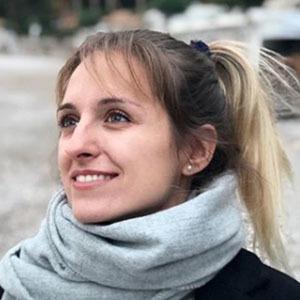 Argentine singer who has gained fame as a christian singer. She has released a number of albums including Everything is Yours, Your Grace is Enough, Christ Queen, and more.

She began her musical studies at the age of 8.

She has performed in more than 90 cities in Latin American and the United States.

She is married to Tobias Buteler.

She is a fan of American actor Chris Pratt.

Athenas Venica Is A Member Of