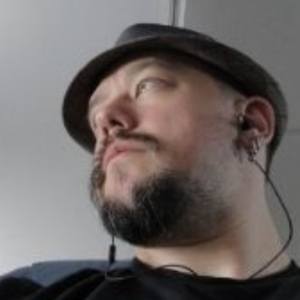 After graduating from an art and design school in Canada, he had a brief stint working for Warner Brothers.

He is also known as 600poundgorilla, the name he used when developing toys and other art projects.

He had one daughter with his long-time girlfriend.

He was a famous Cartoonist born in Canada, much like Bryan Lee O'Malley.

Attila Adorjany Is A Member Of