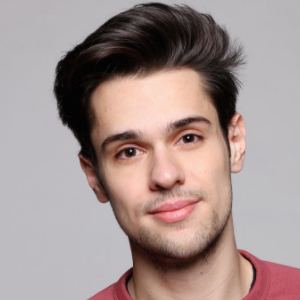 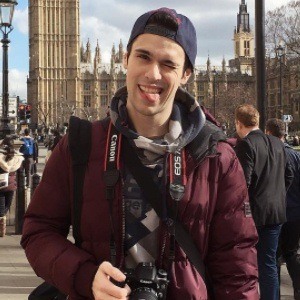 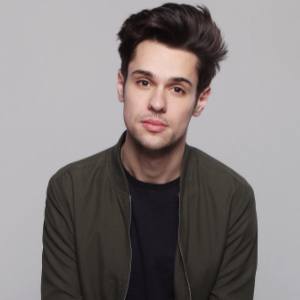 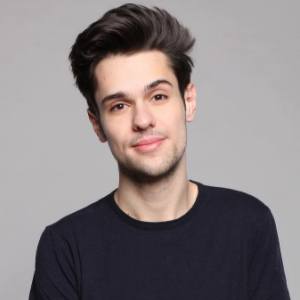 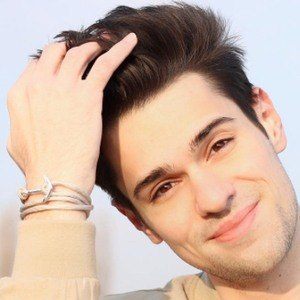 Hungarian vlogging personality who is widely known for his eponymous YouTube channel. He has earned popularity there for his challenges, friend tags, pranks, and social media discussions and countdowns.

He has amassed more than 460,000 subscribers to his YouTube channel.

He has included his sister Kitti in several of his videos. His cat Puding has also made appearances on his YouTube channel.

Attila Csecse Is A Member Of