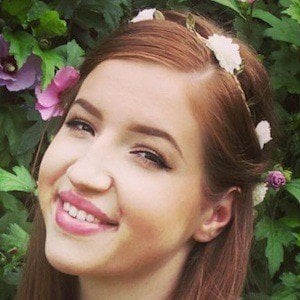 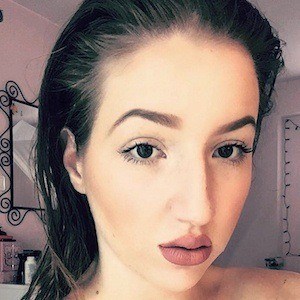 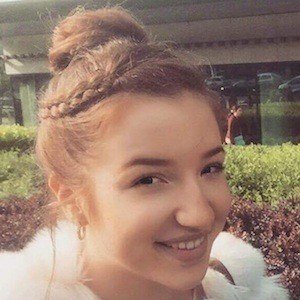 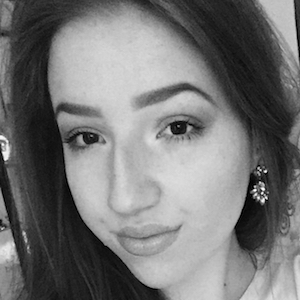 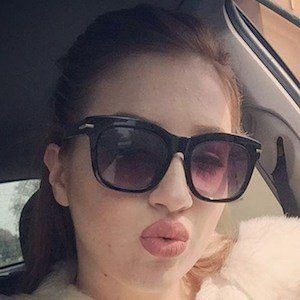 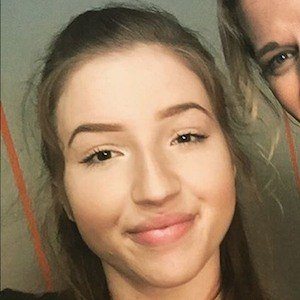 YouTube celebrity with more than 300,000 subscribers who typically posts beauty and lifestyle videos that are targeted towards girls. She won YouTube Vlogger of the Year in 2016.

She was nominated by Cosmopolitan as Audience Favorite in 2016 and 2017.

One of her YouTube videos is centered around Harry Potter, the series written by JK Rowling.

Inez Hilda Papp Is A Member Of